To some degree, those words from the song Tons of Steel, describe Brent Mydland‘s last troubled years.

It was 15 years ago today that Grateful Dead keyboardist Brent Mydland died. He was only 38 years old and left behind a wife and child.

Brent was the 3rd primary keyboard player for the Dead, and the 10 year or so age gap between him and his fellow band members contributed to his insecurities and as a result he didn’t always feel that he fit in with the other members of the band.

Audiences disagreed, however, and his gravelly voice and Hammond B3 organ with the swirling Leslies were very special to a generation of deadheads who came of age in the 1980s.

I saw him perform at his first concert w/the Dead, at Spartan Stadium in San Jose in April of ’79. It was only my 3rd show, and enthralled as I was by the music, the fact that it started raining when they played “Looks Like Rain”, and stopped shortly thereafter, forever stuck in my mind.

As with many artists, his troubled life found release in his passionate playing and singing. These lyrics from one of his songs, Gentlemen, Start Your Engines, serve to illustrate that point:

One of these days I’ve gonna pull myself together.
Soon as I finish tearin’ myself apart
Let me tell you, honey,
There’s some mighty stormy weather
Howlin’ round the caverns of my heart. 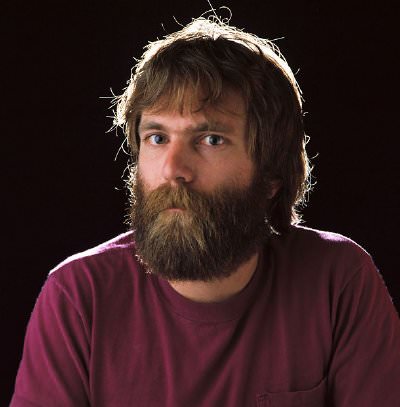 Image courtesy of Herb Greene and used with permission.