A couple of Saturdays ago we had occasion to make our way from Portland, Oregon to Walla Walla, Washington. Naturally, we decided to take the slowest, most scenic route possible, and that meant we would travel along the Columbia River most of the day.

We began the day on the Oregon side of the river as we visited scenic overlooks and the many waterfalls located within an hour of Portland. Later, once the old scenic highway gave way to the interstate, we crossed over to Washington and continued our journey on state highway 14. As it turned out, it took over 8 hours to go the mere 250 miles between Portland and Walla Walla; yes, we did stop often to sightsee and take pictures.

Below is a representative sample of the sights of the day; each photo links to a Flickr set that contains related photos; there’s also a large Flickr set containing all of our Columbia River Gorge photos. 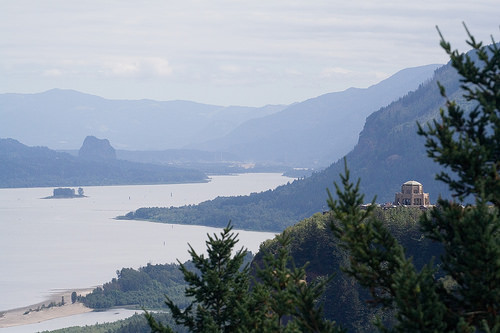 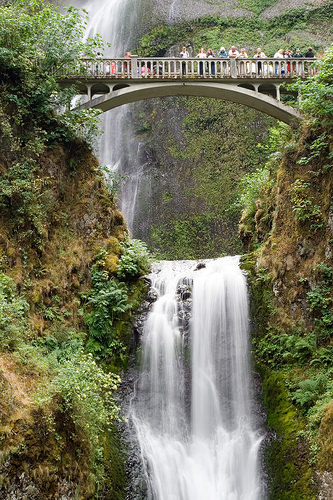 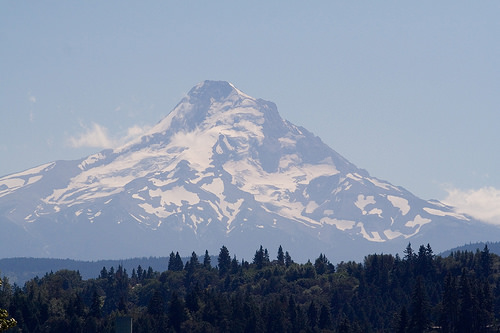 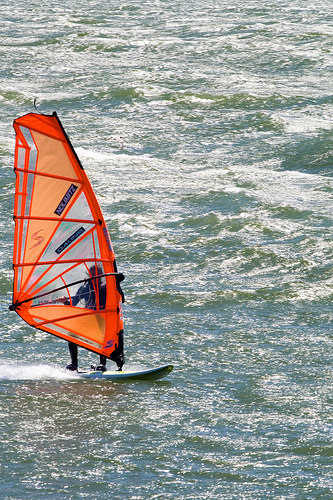 Wind surfing on the Columbia River.
:: 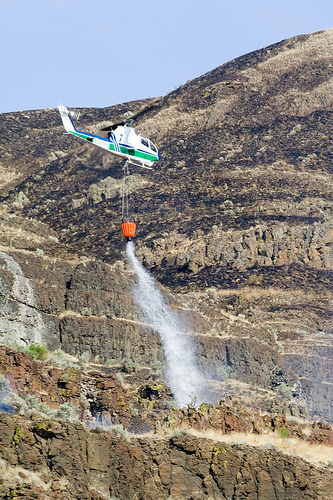 Fire-fighting helicopter drops a load of water taken from the Columbia River.
::