Today was the first annual Lindsborg Community World Fair which was sponsored by Lindsborg Tomorrow, a group focused on Lindsborg’s future. Due to the high wind conditions we moved from Swensson Park to the Stroble-Gibson Center on Bethany Campus. In some ways I suppose it worked better indoors (there were walls behind the tables for posting flags and banners), but we did miss the bandshell stage and the general nice atmosphere in the park.

The event featured over 20 tastes, talents and tables representing food and culture from around the world. There was a wide variety of food, available in snack-sized servings, from Asia, Africa, Europe, and both South and North America. The tasty treats included both sweet and savory items and were very good! Most of the tables were decorated with cultural items from the various countries represented, and throughout the afternoon there were musical and other performances from around the world. Great fun!

In addition to the entertainment, this event provided an opportunity for Lindsborg Tomorrow representatives from each of the Action Teams to give brief updates on their group’s past activities as well as provide information to prospective team members. The freewill offering at the door helped raised money to support the Lindsborg Tomorrow effort.

I hope you enjoy the photos as much as the crowd enjoyed the fair this afternoon; I know I had a great time and heard many positive comments from happy fair-goers. A very special tip of the hat to Terry Larson, who was the force behind the first annual Lindsborg Community World Fair. She will claim that Greg, Greg, Glenn and I helped, but we know what really happened; congratulations on a great job Terry!

Continue reading to view the images from the Lindsborg Community World Fair. 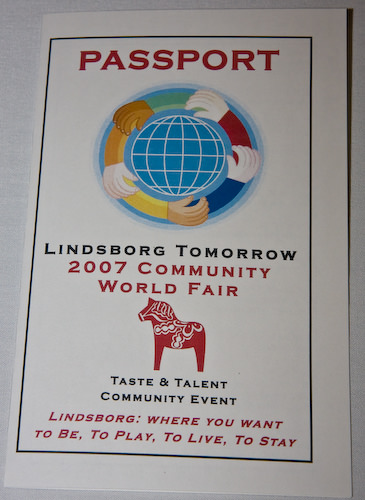 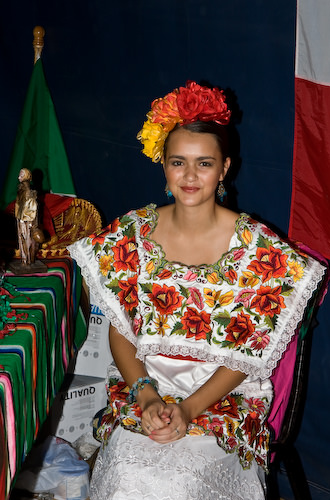 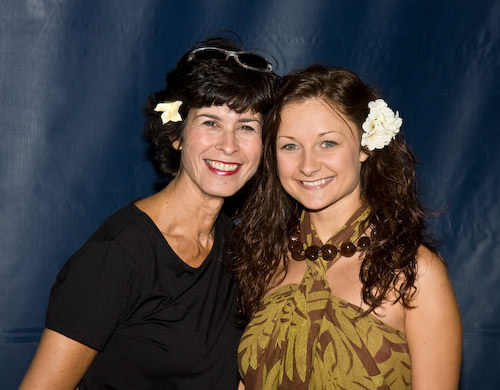 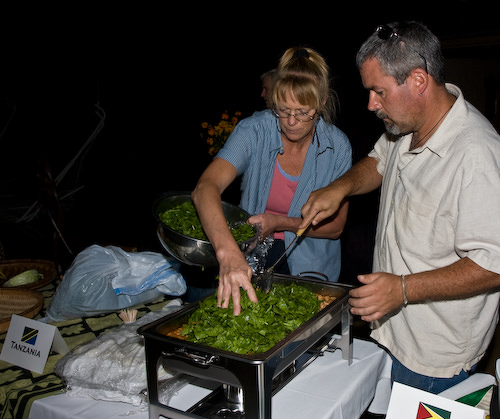 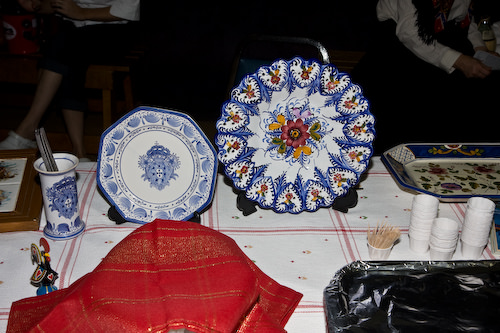 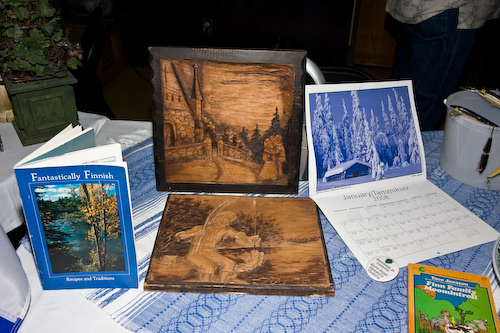 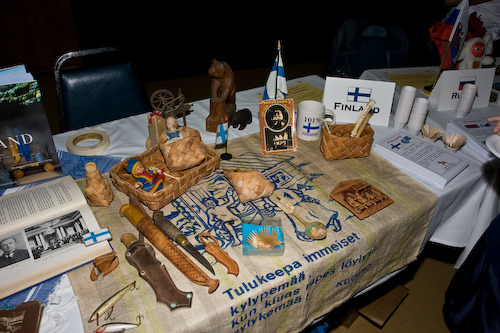 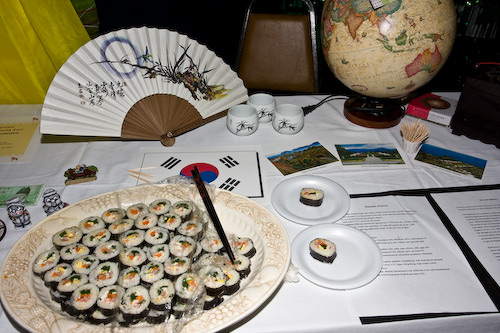 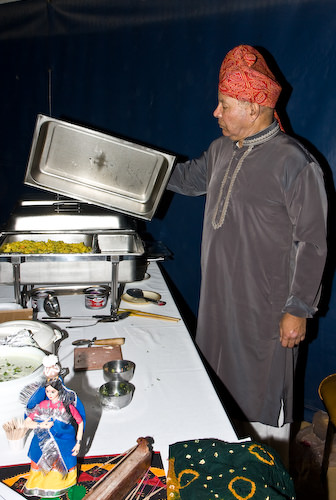 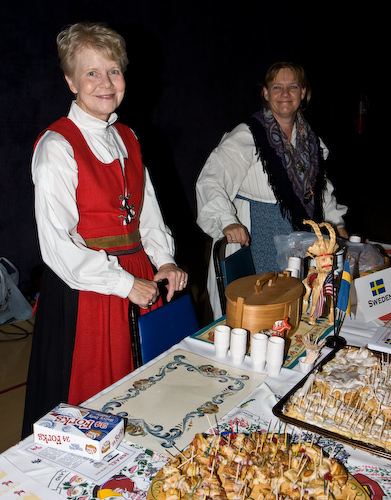 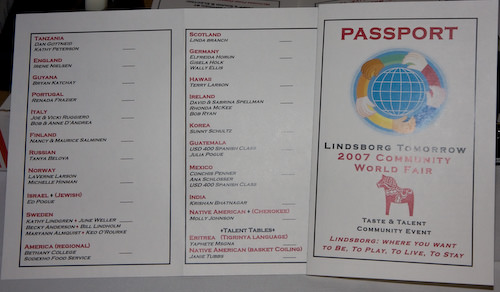 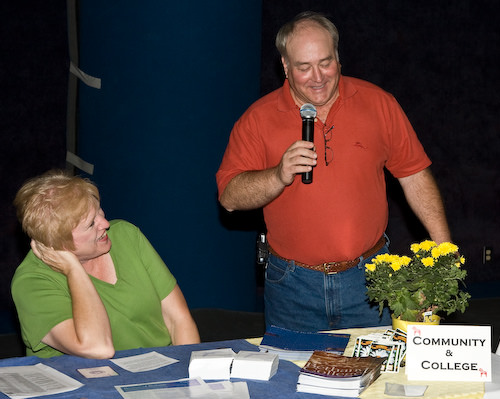 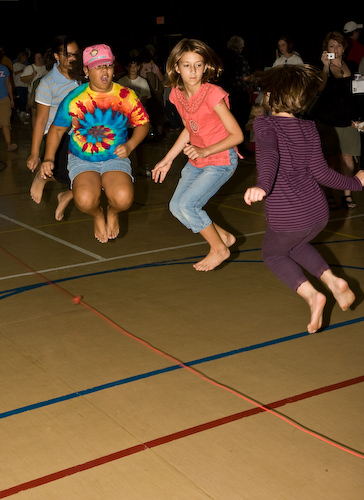 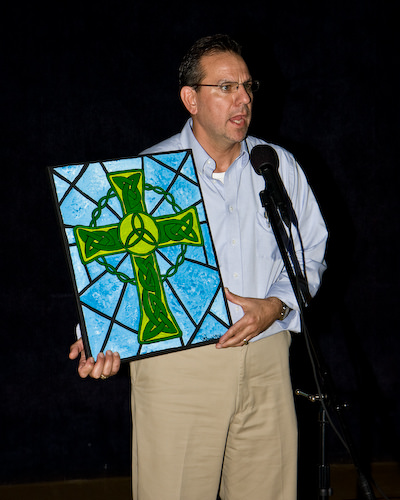 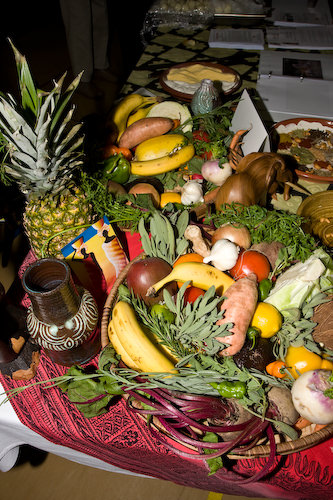 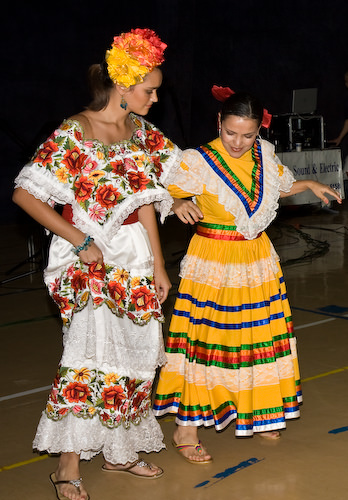 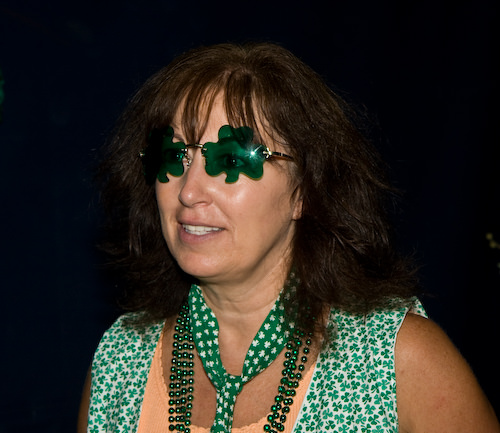 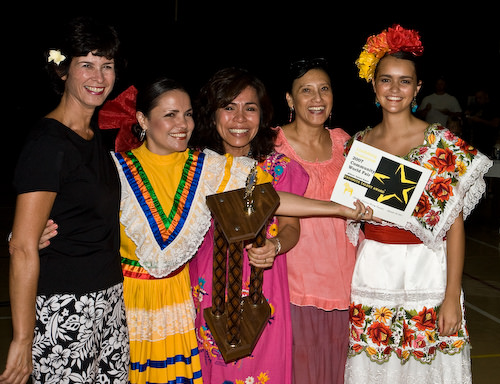