We recently spent a few days down in Galveston, where we rang in the new year on the relatively warm coast of the Gulf of Mexico. We were primarily focused on exploring the coast but still managed to sneak in a couple of good seafood meals. I had a shrimp po-boy sandwich for the first time; it won’t be the last!

We spent a lot of our time wandering the beaches searching for sea shells and taking photos of the wide variety of birds in the area. We rode the ferry over to the Bolivar Peninsula a couple of times and had great luck there in both the shelling and shooting categories. There was one kind of shell that we only found there, and the birding at the oyster beds during low tide was incredible!

During the 4 days we were there I took around 600 pictures, not too much above average for such a trip. I’ve winnowed that set down to 85 which are posted on Flickr, and my favorite 15 are shown below. 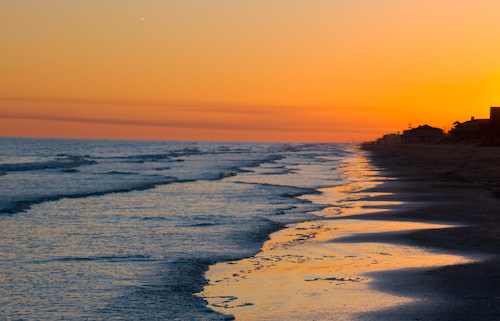 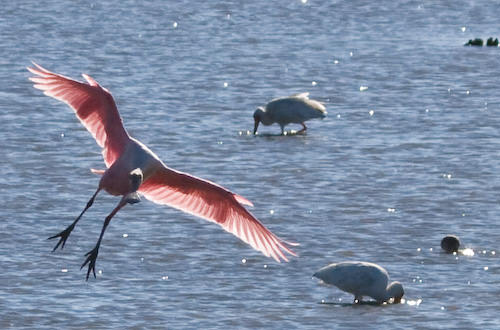 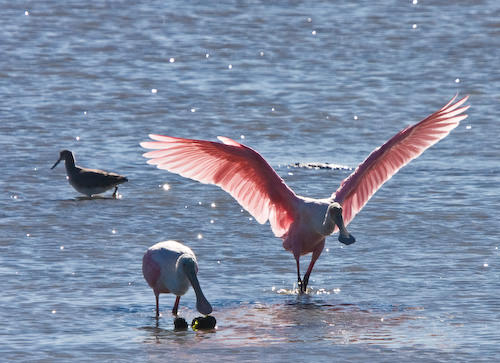 Above is a roseate spoonbill coming in for a landing.
:: 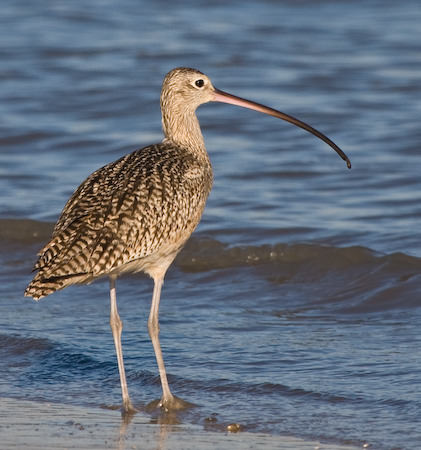 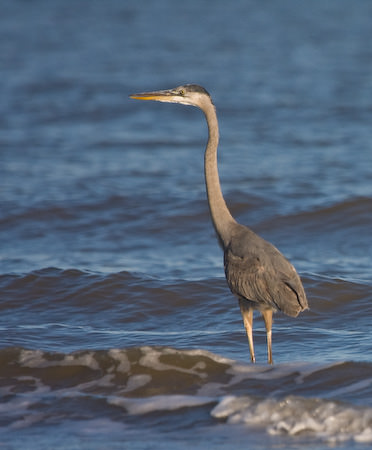 Great heron feeding in the surf. I’d never seen anything like this, as usually herons and egrets feed in the quiet waters of ocean side marshlands.
:: 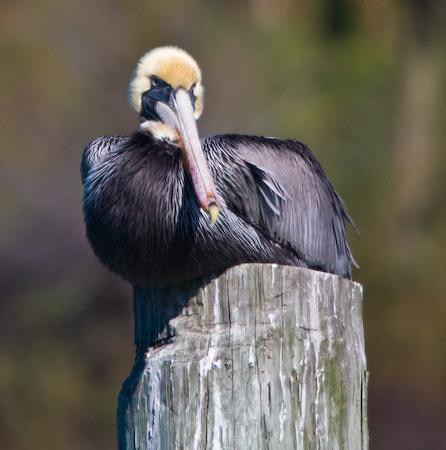 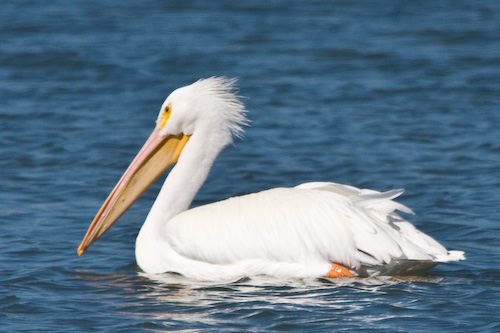 White pelican; we have those at Marion Lake.
:: 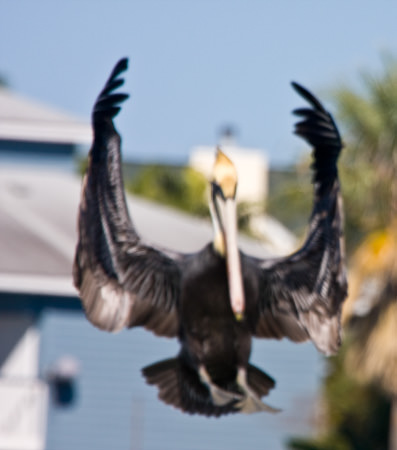 Leader of the band (pelican coming in for a landing.)
:: 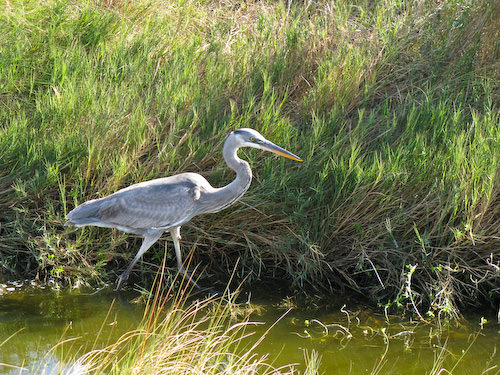 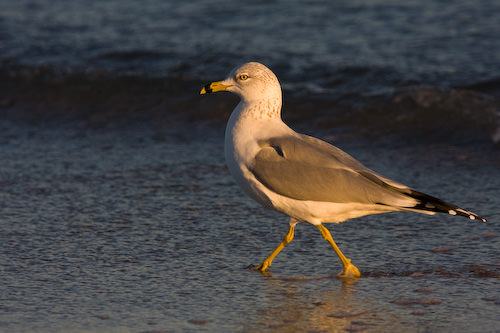 Seagull by the seashore.
:: 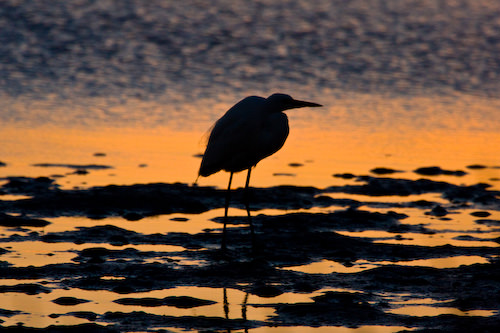 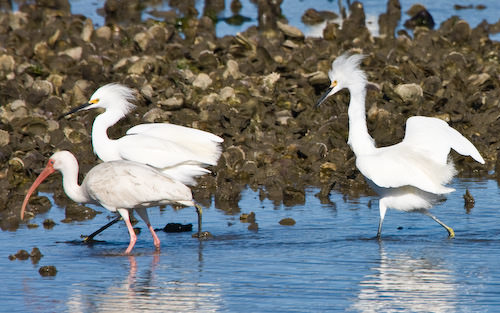 Egrets and ibis feeding in the oyster beds.
:: 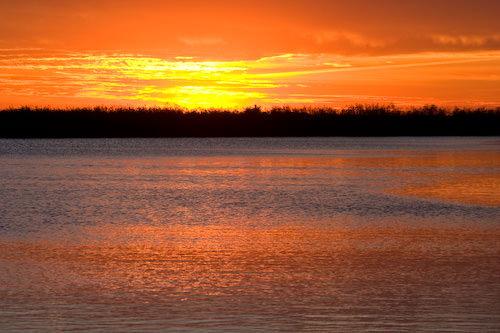 Another beautiful sunset concludes our trip.
::