This is a very enjoyable song musically, an interesting video with a number of guest and cameo appearances, and it’s especially timely tonight, the 45th anniversary of Dr. Martin Luther King’s I have a dream speech, and the night Barack Obama gave his acceptance speech as the Democratic candidate for President of the United States. … Read more 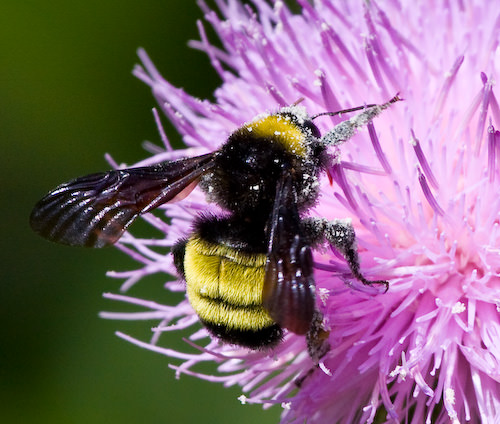 Here are the results from a pleasant Sunday afternoon’s photo session. We’ve seen dragonflies, flowers and sunsets already this month, and today we add pollen covered bumblee-bees and thistle. The first picture is of a bumblebee whose legs are covered in pollen. To be honest, one of the best pictures of this sort that I’ve … Read more 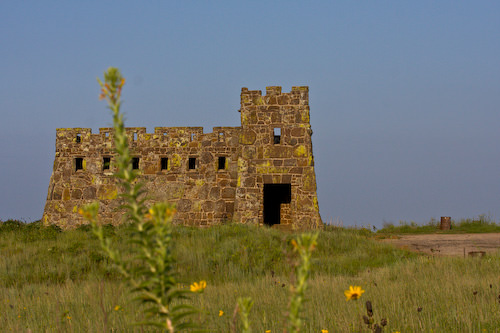 We went up to Coronado Heightslate this afternoon with the intention of taking photos of the many different flowers in bloom. We saw George and Chris on the way up, and once we got to the top found many folks were enjoying the pleasant summer day. It was a bit windy, so most of my … Read more 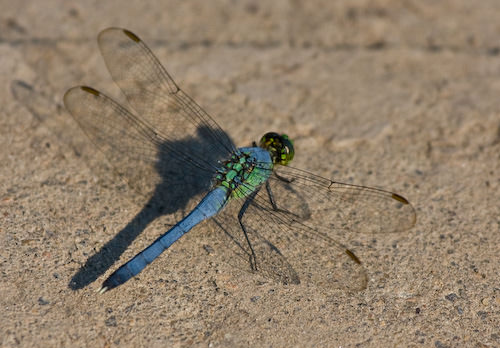 Here are some photos taken in the late afternoon and early evening of a nice summer day. Interestingly, these photos were taken almost 2 years after I posted a set of damselfly photos; guess it’s that time of year, as the first photos from today feature dragonflies. :: We were heading south of town after … Read more 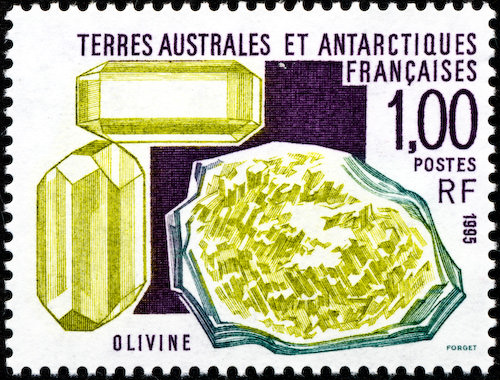 It’s time for another round of stamp postings! The engraved printing technique really highlights these colorful minerals from French Antarctica. These images are also visible on Flickr as well as via a flash-based slide-show. ::

I was interesting in evaluating MarkSpace’s SyncTogether program as a potential solution for keeping 2 Mac OS X address books, owned by two different users, in sync. Well, right off the bat I ran into problems. Immediately upon launching the program I received this error: An SSL certificate for mike@terrapin-pro could not be generated. Contacting … Read more 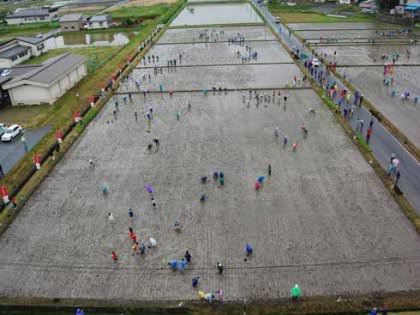 From this: to this: and this: These are amazing photos that demonstrate, once again, that human creativity knows no bounds. You can see more of these wonderful images here: Rice Paddy Art

Well, as quick as is possible when dealing with yeast bread: from the mixing bowl to the table in 2 hours! From the King Arthur Flour blog comes this simple recipe for a quick yeast bread. All the ingredients are mixed at once in a single bowl, and the bread only rises once. The article … Read more 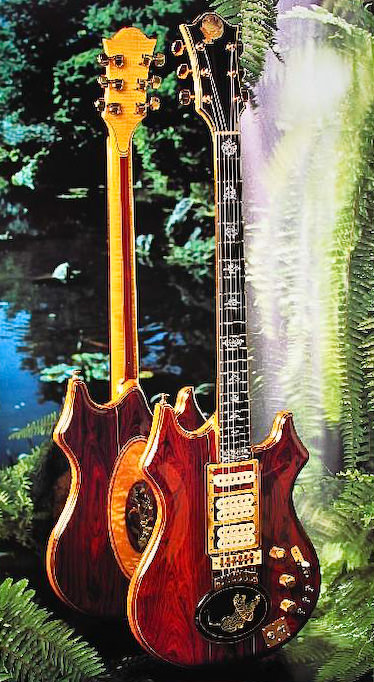 For over 10 years Jerry Garcia coaxed some sweet sounds from this guitar, known as Tiger. This was his primary guitar from 1979 through 1990, both with the Jerry Garcia Band as well as with his day job band, the Grateful Dead. The hours of musical pleasure he provided for thousands of people with Tiger … Read more