It all began when my Mirracycle came loose and fell off in the middle of the street. I was going to come to a stop, dismount, and walk back to pick it up.

Things didn’t quite turn out as planned.

When the clipless bike shoe, shown below, 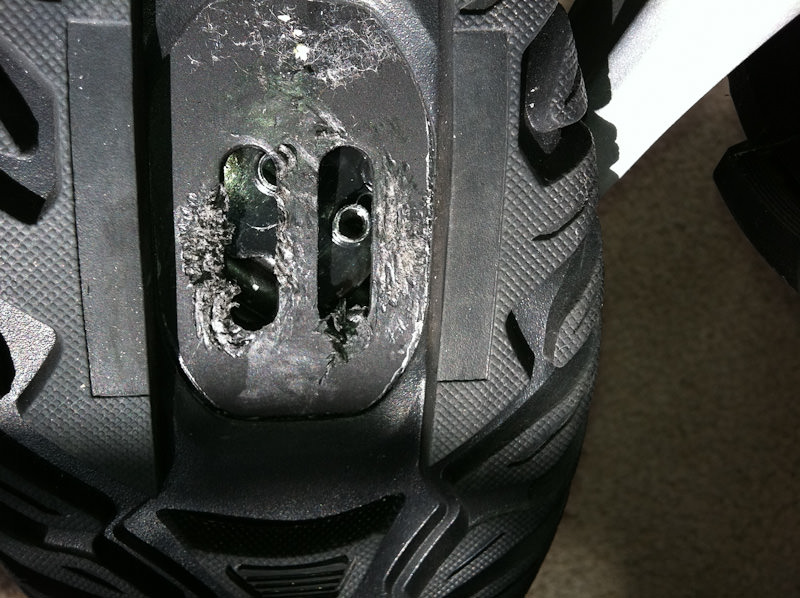 is separated from its cleat, that is the cleat remains in the pedal as shown below, 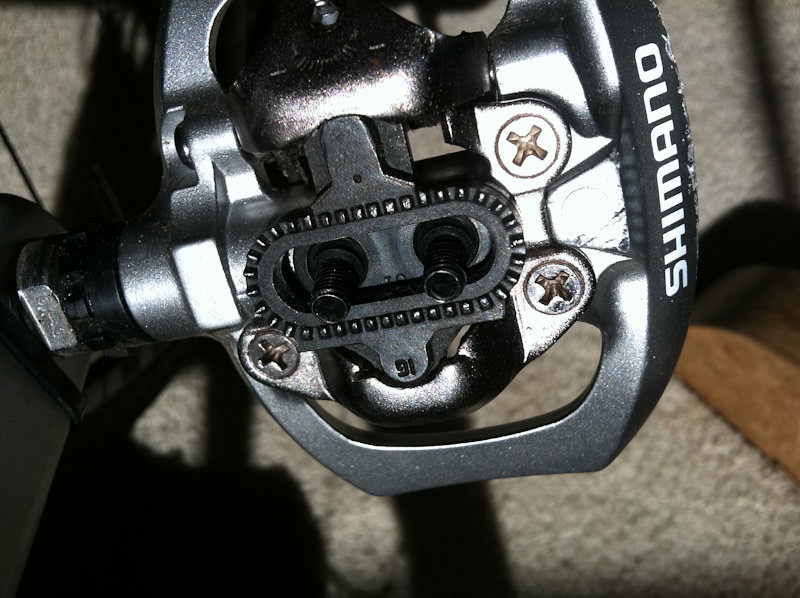 then it’s likely the wearer of said shoe experienced some “excitement” as the shoe and cleat were separating.

Bruise on the hip, and scrapes on the calf.  Could have been worse! 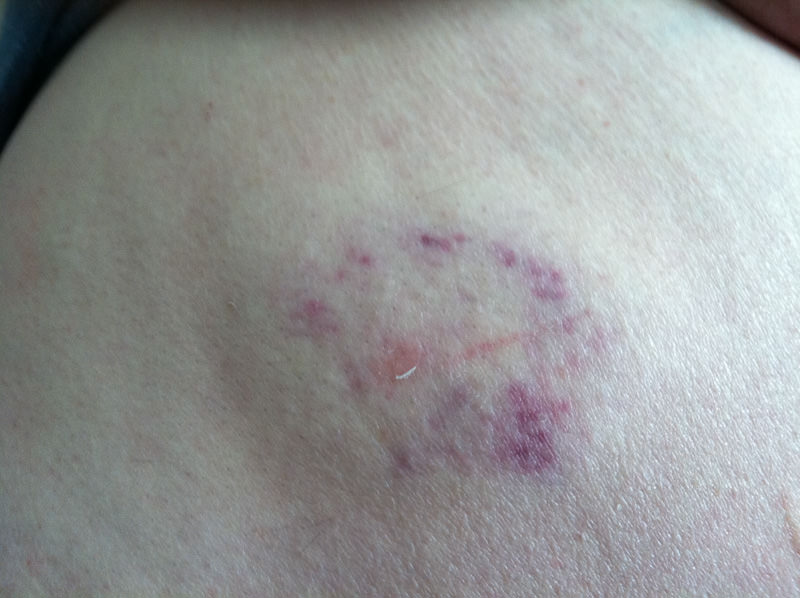 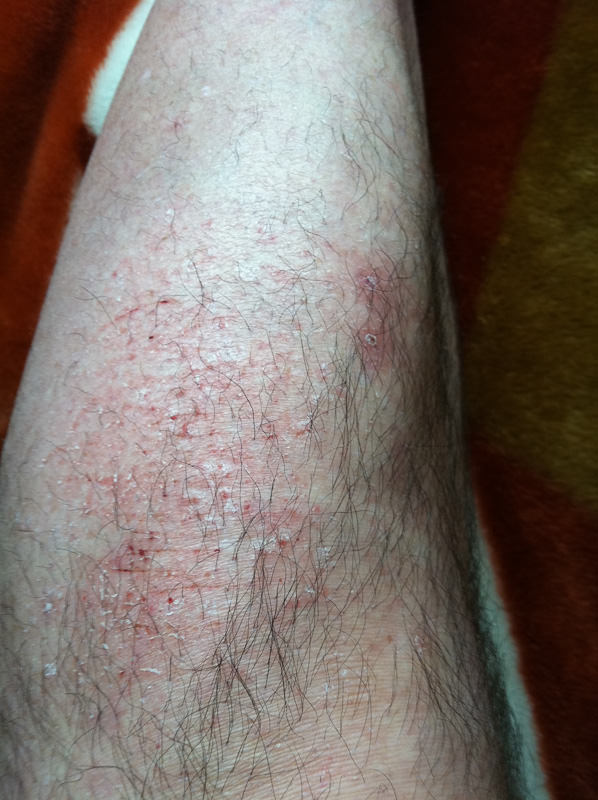 And somehow the bike must have been upside down at some point, as there are scratches across the entire TOP of the handlebar: 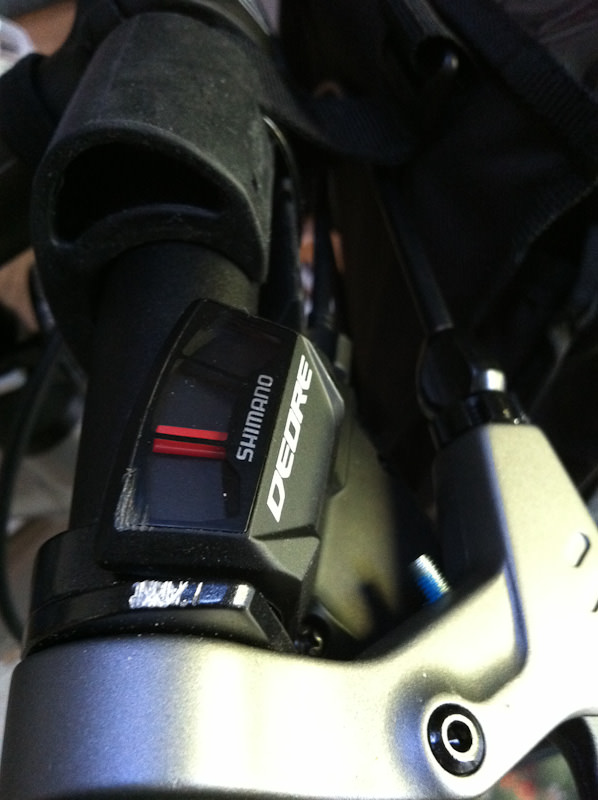 But the stupid part is that my right foot was unclipped, so despite the failure of the shoe/cleat/pedal interface, falling down was entirely unnecessary.

(Larger versions of the photos in my Flickr Bike Crash 2011 set (once there, click to see the larger version).

1 thought on “Failure of the Shoe/Cleat/Pedal Interface”