I went for my 3rd group ride of the season on Saturday. The ride was known as the Pedal Power Tour and was part of the Autumn in the Valley celebration in Marquette, KS.

I had a great time! It was a fun ride over mostly flat land; there were only a couple of small hills. It was pretty windy heading south, but that same wind sent me flying on the way back! I was going well over 20mph for a few miles.

Also notable is the fact that this was my longest ride, in both time and distance. I rode just a bit over 25 miles* in just a bit under 2 hours. It seems I can sustain around a 12mph average for some time … at least two hours!

Health-wise I came out of the ride in good shape.  No particular aches or pains, my knees don’t hurt and overall I’m feeling pretty good. I do have a good pair of padded riding shorts, but remain not quite satisfied. The padding seems to move more than I think it should and I seemed to notice more pain where I sit than usual. Nothing major though and more time in the saddle is part of the cure, so that’s not a problem.

Here is a link to a map of the ride. Click the play button to watch the animation showing the map, my speed, heart rate, etc: dynamic map of my ride.

Below are a few photos from the ride, including a map view of the route: (larger versions on Flickr. Thanks to Sheryl for the 3 middle pictures.) 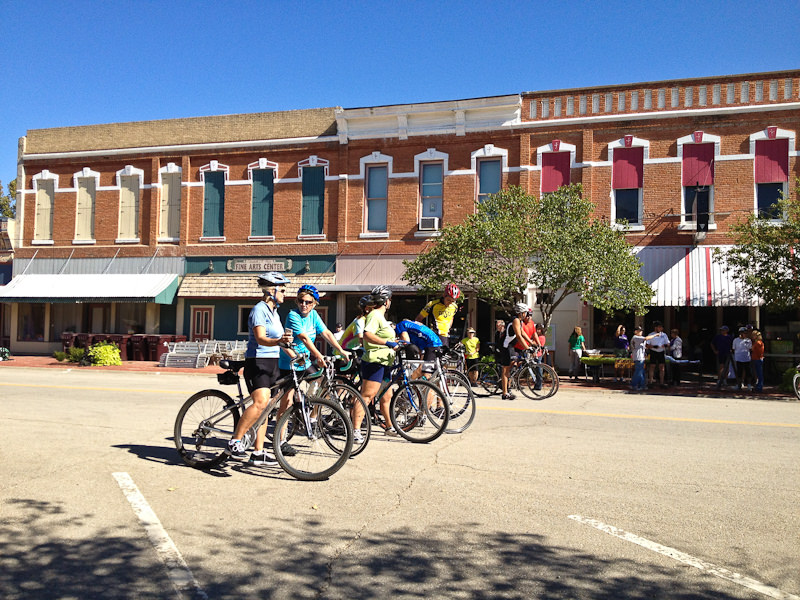 Downtown Marquette before the ride begins.
:: 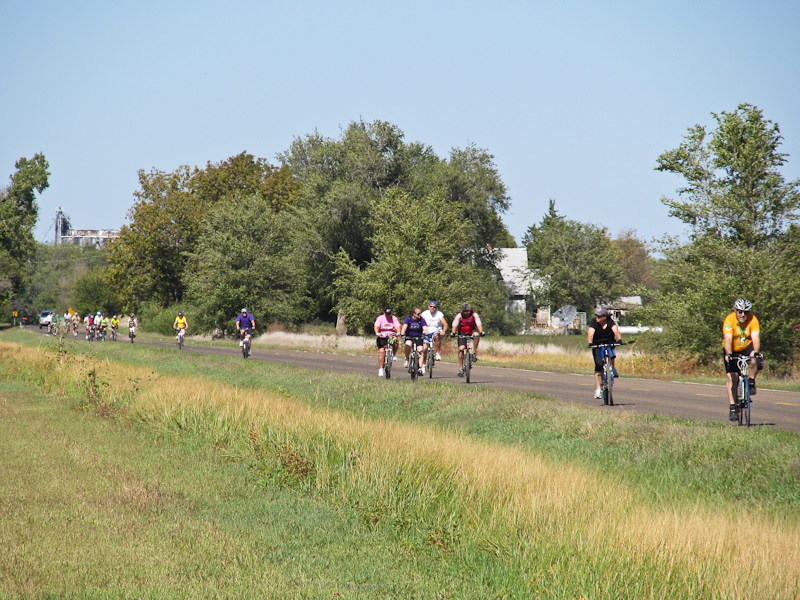 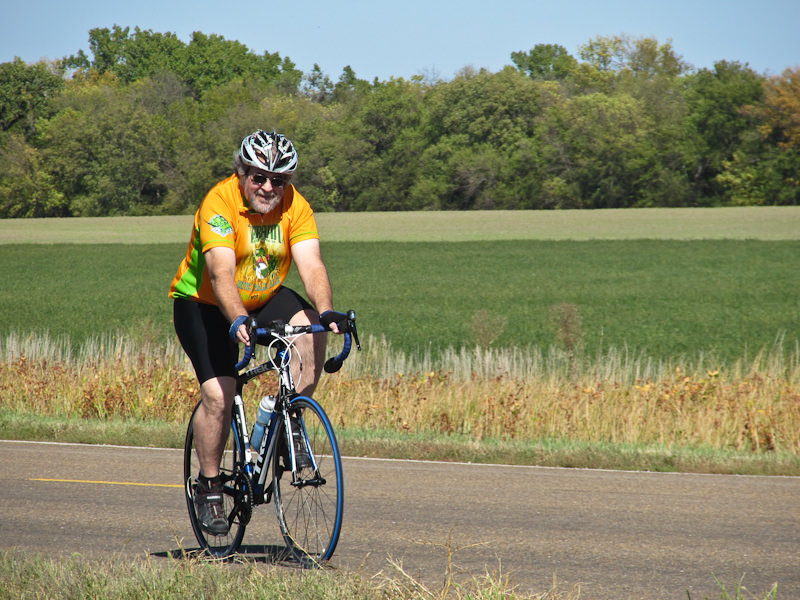 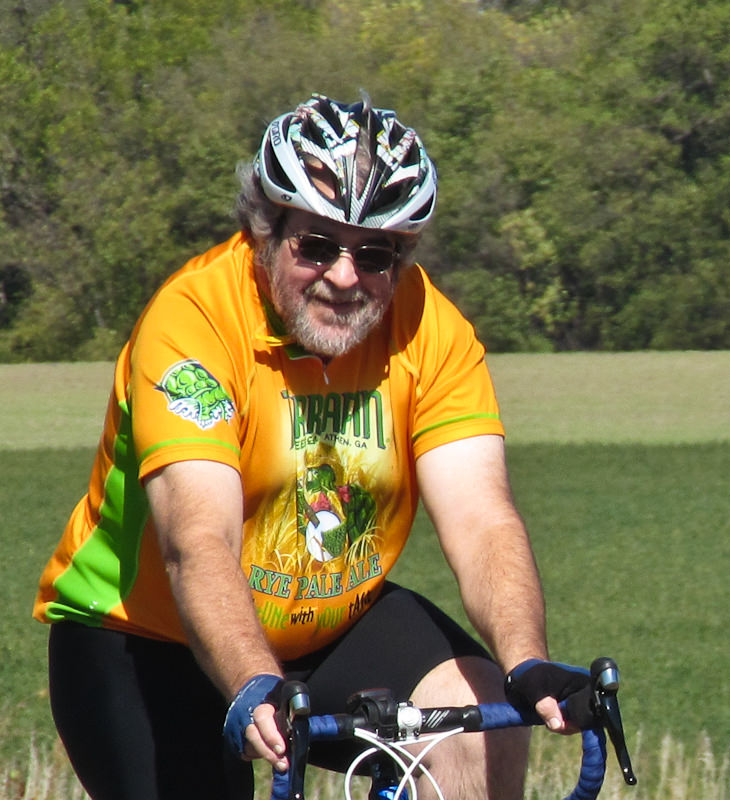 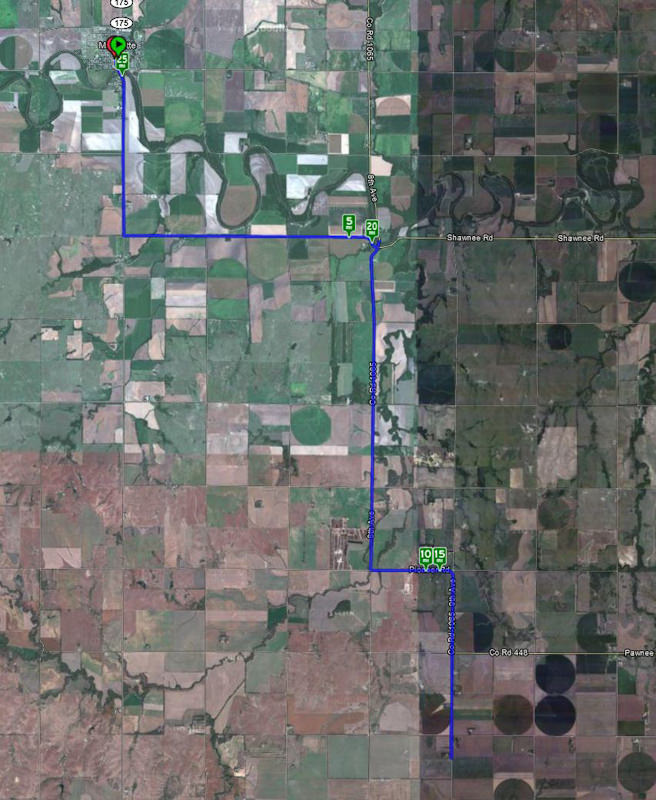 25 mile round trip, lots of fun! Use the following link for an interactive map of the ride route: Pedal Power Tour (partial) route.
::

* The official ride length was 33 miles. I should be able to do a metric half-century next time based on yesterday’s results.