One of the highlights of Svensk Hyllningsfest, Lindsborg’s biennial celebration of its Swedish heritage, is the Saturday morning parade.

Sheryl and I were both in the parade when we were kids, and fast-fowarding 40 years finds our grand-daughter Moneka marching in the same parade!

This year’s special guests included the Swedish ambassador to the US as well as the Swedish consul. Unusual to have both here at the same time!

Below are my favorite photos from today’s parade.  There are additional images at my Flickr site. 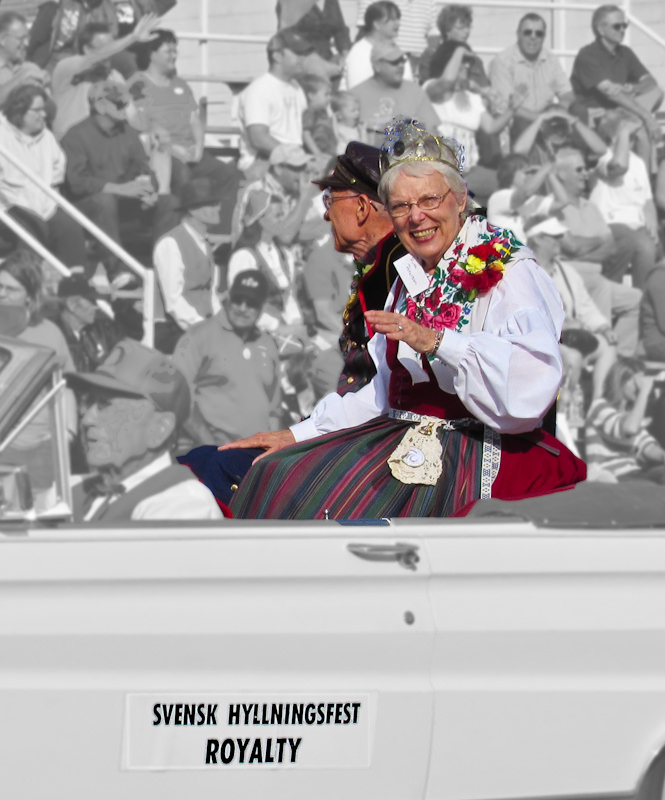 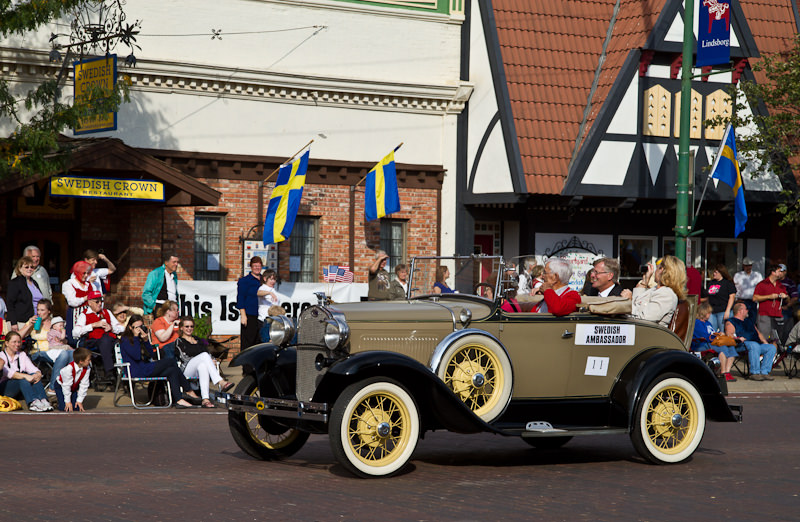 The Swedish ambassador to the US was in attendance.
:: 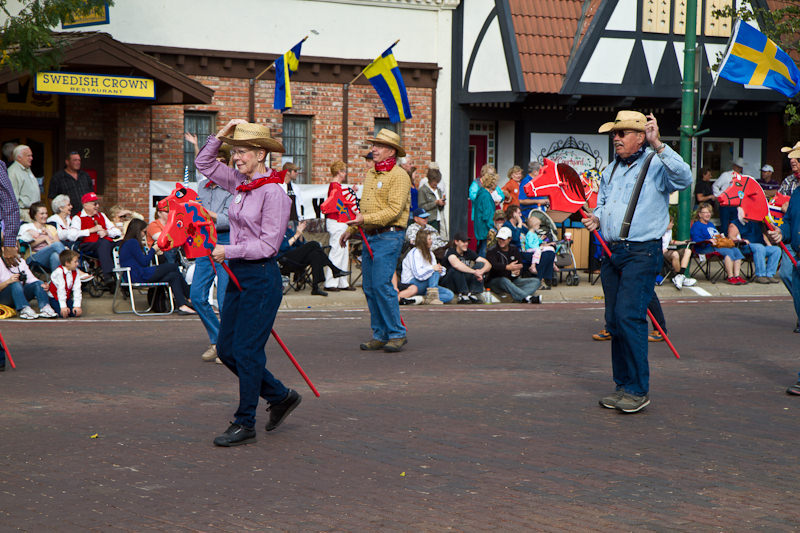 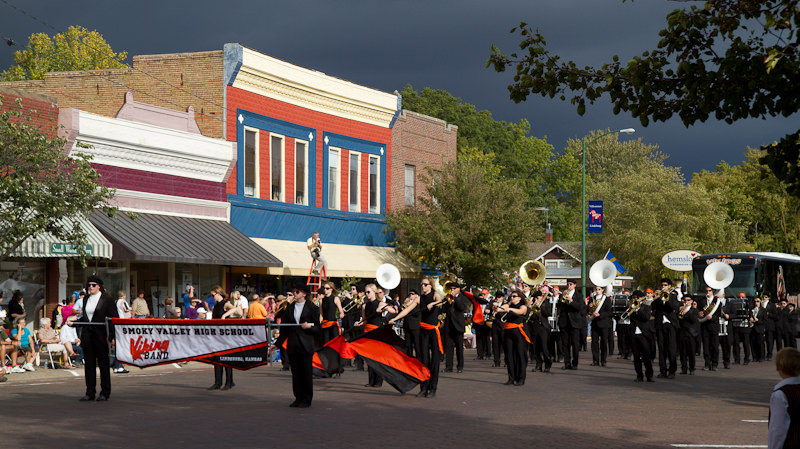 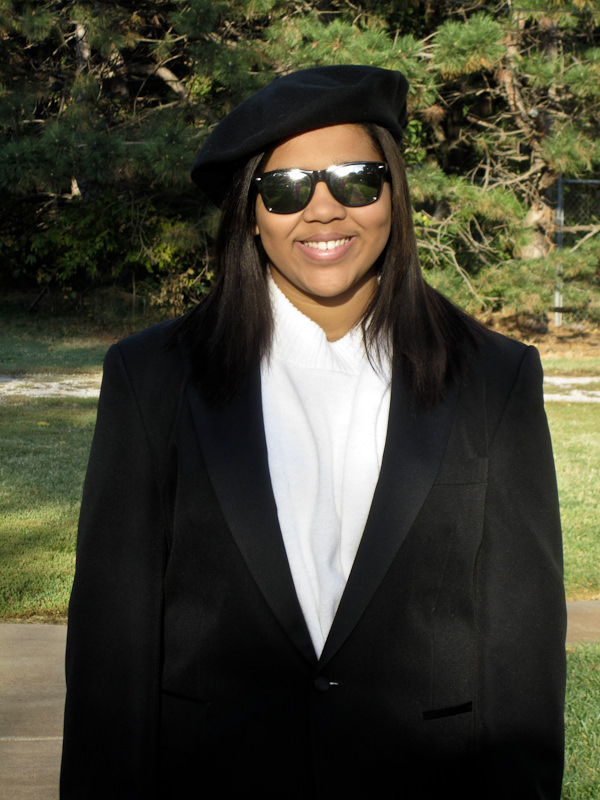 Moneka before the parade.
::