Here’s part one of my baker’s dozen favorite photos from 2012. I’ve provided a caption below each photo as well as links to additional photos and commentary.

Now available: The Rest of My Favorite Photos from 2012.

Also available: the full set, featuring much larger versions of most photos, on Flickr: 2012 Best Photos. 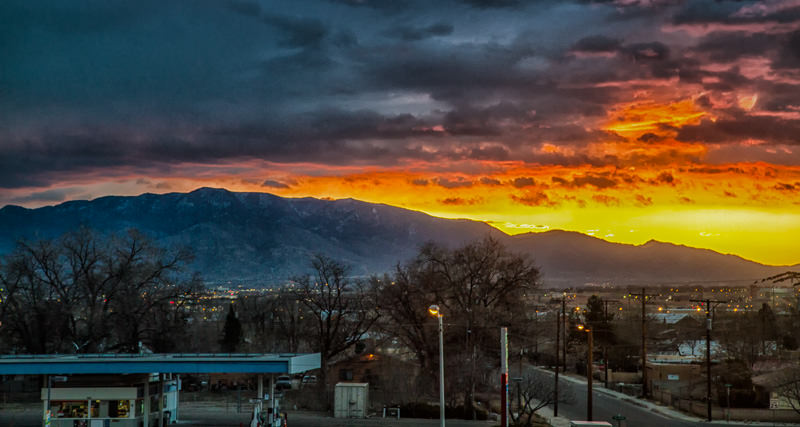 Proof that I have seen an occasional sunrise, this beauty is from Albuquerque. Additional photos from March: Misc March 2012 and March archives.
:: 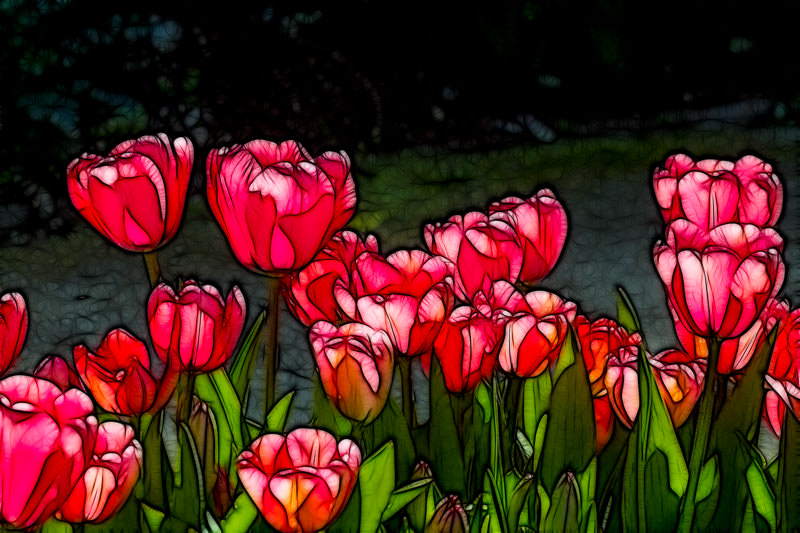 These fractalius tulips were taken in March of 2012, at the Elizabeth Gamble Garden in Palo Alto. There are many more of these colorful beauties in this Flickr set: March Flowers 2012.
:: 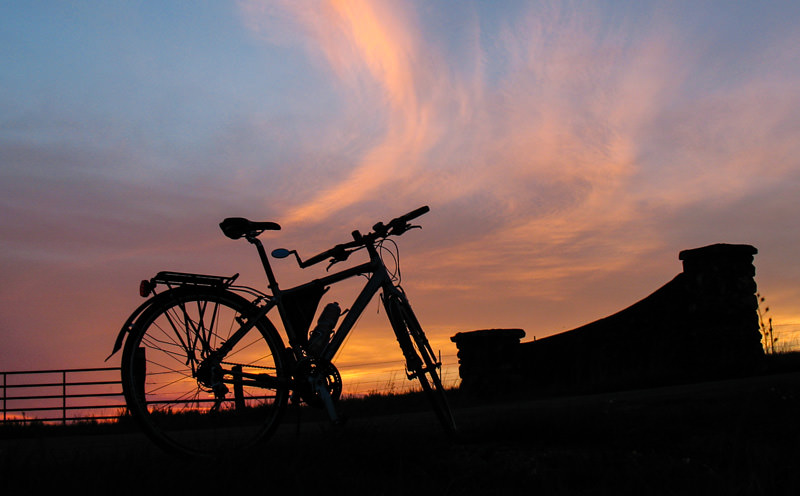 This sunset photo of my bike was taken at the base of Coronado Heights in April. Additional photos are posted on my blog: April Sunset Bike Ride.
:: 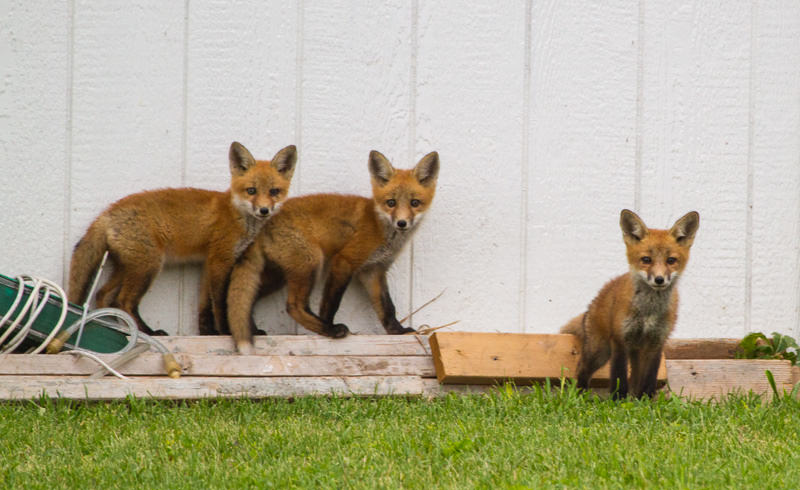 In May, Sheryl took me to see this very cute, very photogenic, family of foxes. You can see more of these playful young foxes in this Flickr set: Baby Foxes at Play.
:: 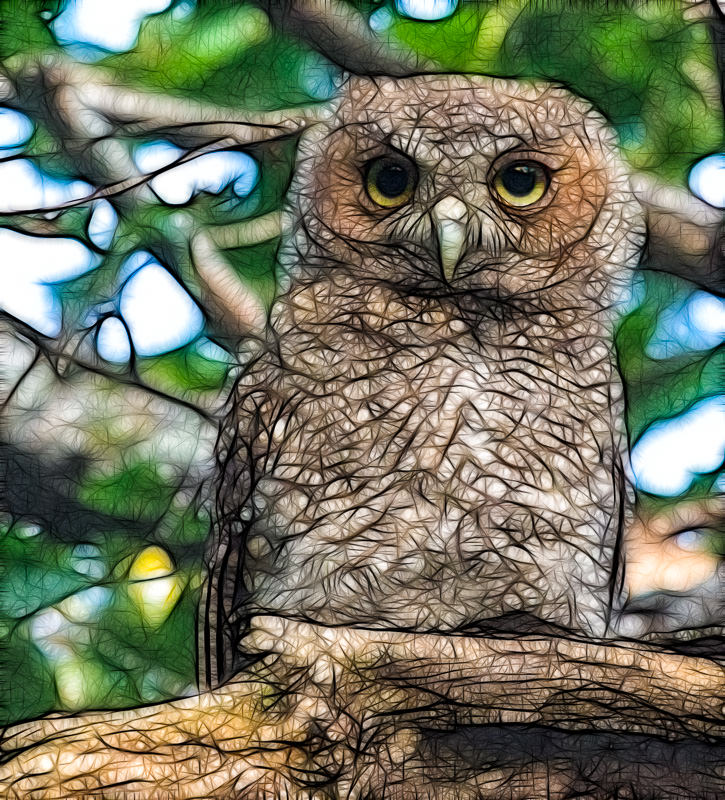 My brother hosts a family of owls in his yard, and this June I was fortunate enough to get a few good photos. You can see photos of the father and the other baby owls in this post: Screech Owl and Chick.
:: 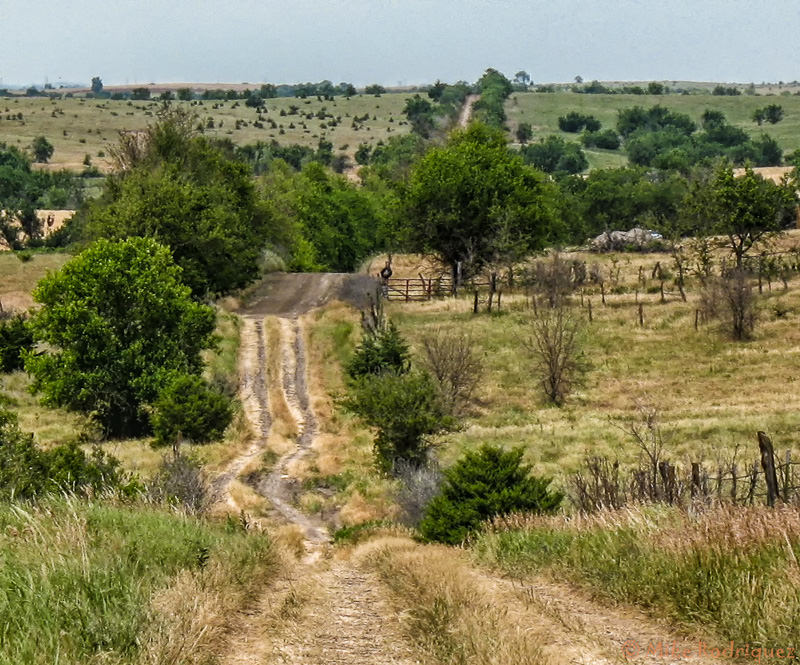 I really enjoyed my spring rides, rambling through the country and finding the most remote roads imaginable. Read more: Country Roads From a Bike in June.
::