Here are some of my favorite photos from early 2013. Unless otherwise noted, I took all of the images with a Canon 5D Mk II and a Canon 24-105 lens.

Larger versions of these and related photos are available on Flickr:

Now, on to the pictures! 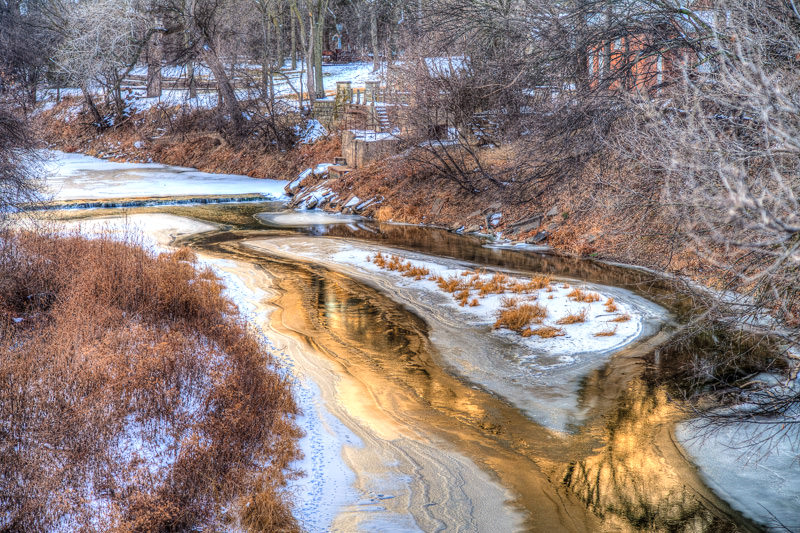 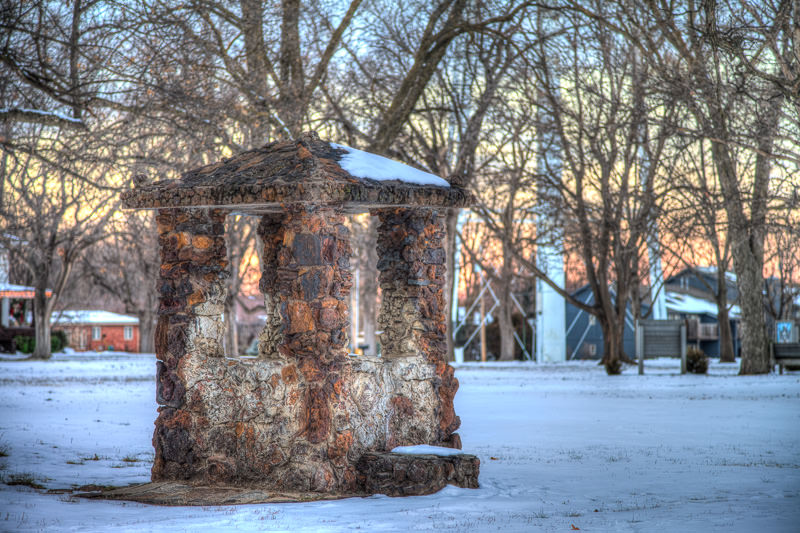 The first two come from the same day. Near sunset, wearing a backpack holding my camera and tripod, I rode my bike down to the river. I setup on the bridge, took a few shots, and then headed to the north park where I took a few more shots.
:: 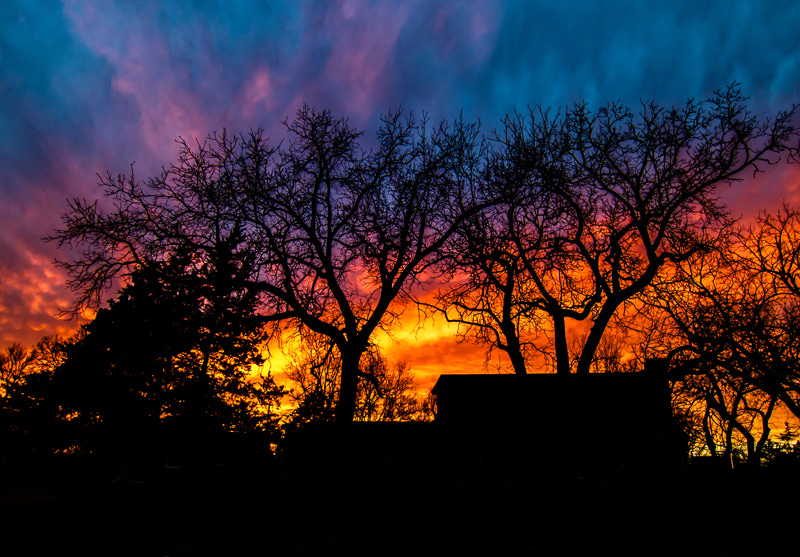 This sunset is a riot of color! I just stepped out my front door and snapped away! (taken with a Canon Powershot S100)
:: 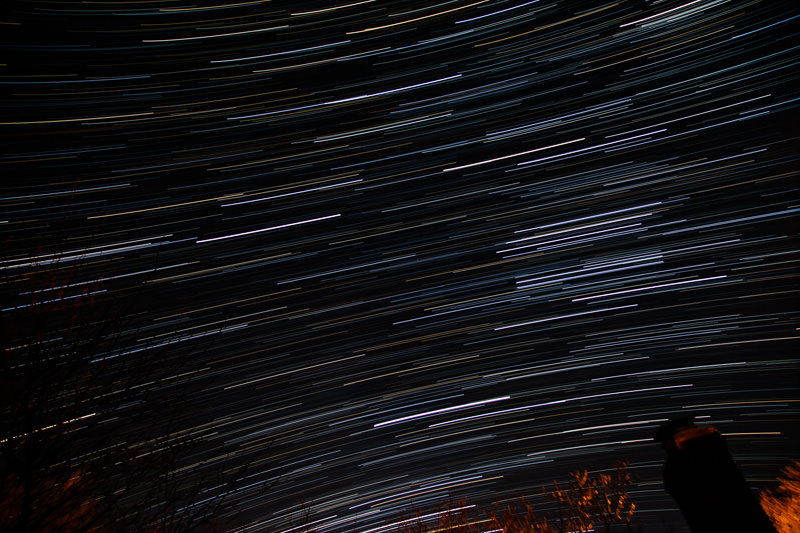 These star trails are a composite of 200 images taken over an hour period, with each photo exposed for 16 seconds.
:: 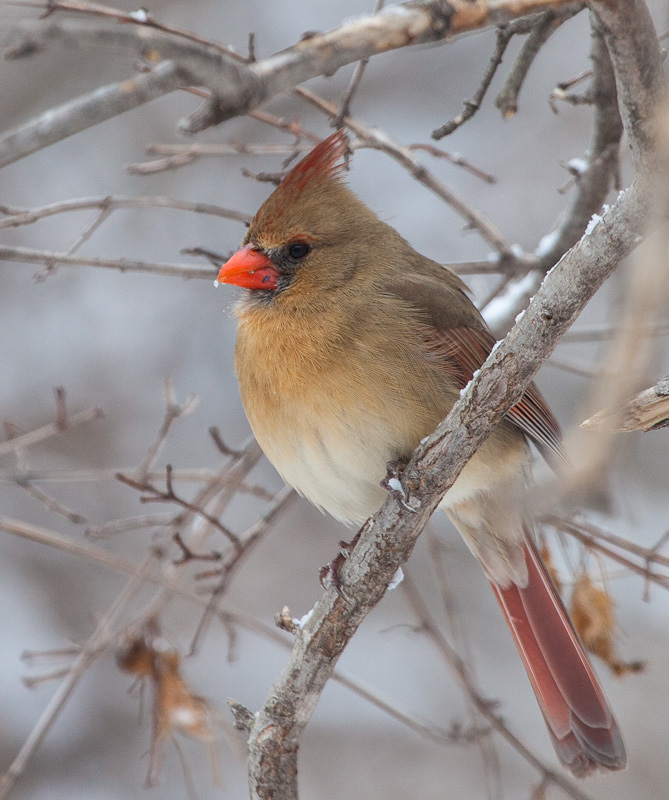 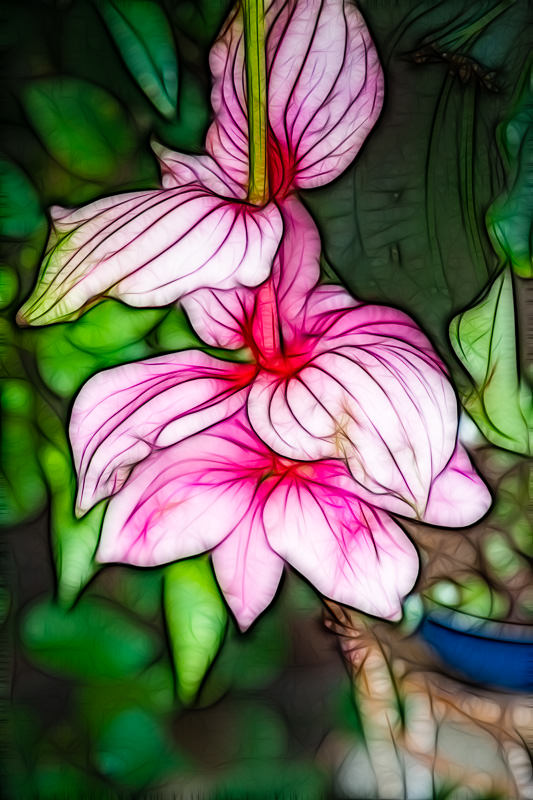 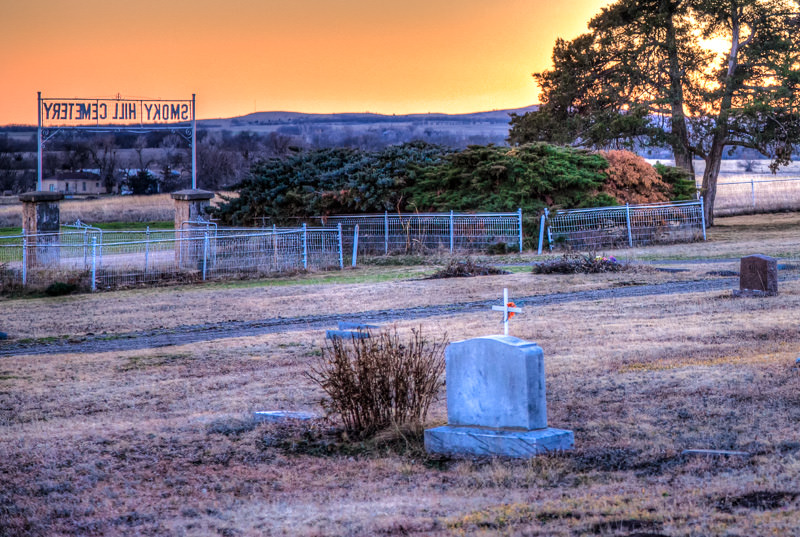 Sunset at the Smoky Hill Cemetery, northwest of Lindsborg.
::