I’ll conclude this mini-flurry of stamp postings with an American classic: the National Parks, as commissioned by Postmaster General Farley in the 1930s. They are part of a set of stamps known as Farley’s Follies, due to the fact they were first printed as favors for the President and his cabinet and friends, but had to be re-printed in mass quantities once word got out.

This is a colorful set, with iconic views of of 10 of America’s National Parks; we’ve been fortunate enough to have visited 7 of the 10 so far!

There are larger versions at Flickr, as well as another Flash-based online stamp album: 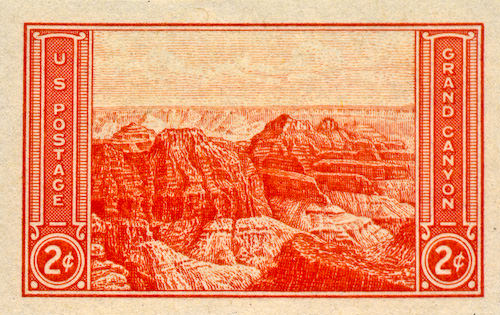 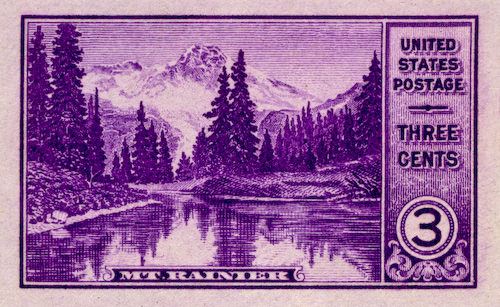 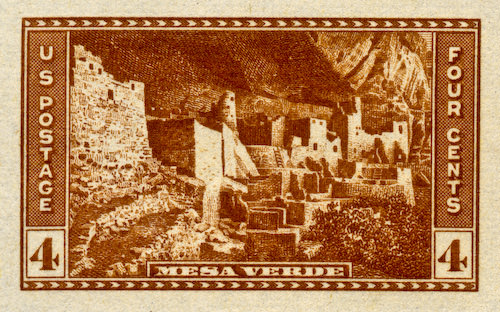 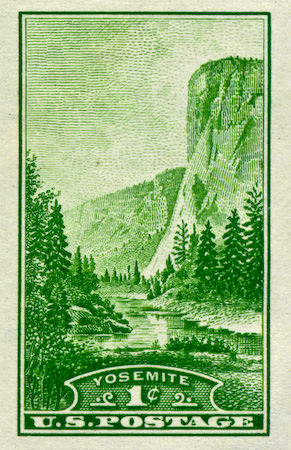 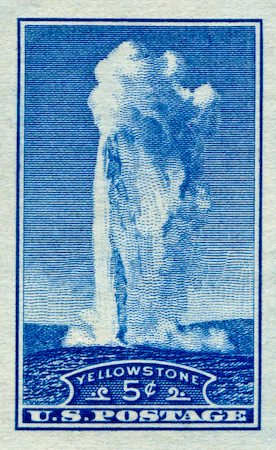 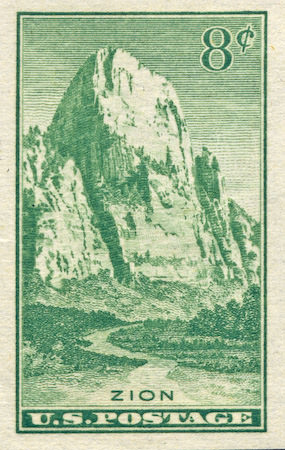 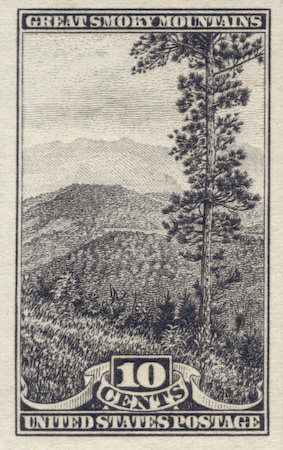 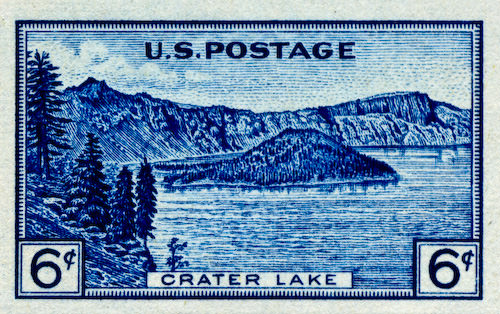 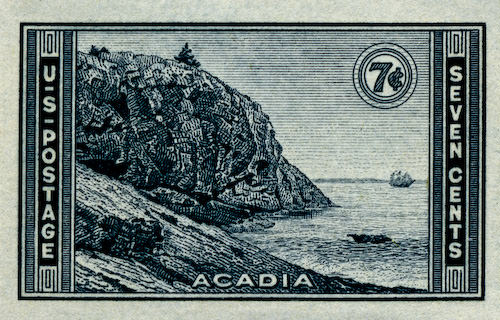