I was in California recently for a relatively rare late in the year visit to meet with my colleagues at work. Of course I was able to take some photos during the trip, starting with some aerial shots on the flight from Dallas to San Francisco. 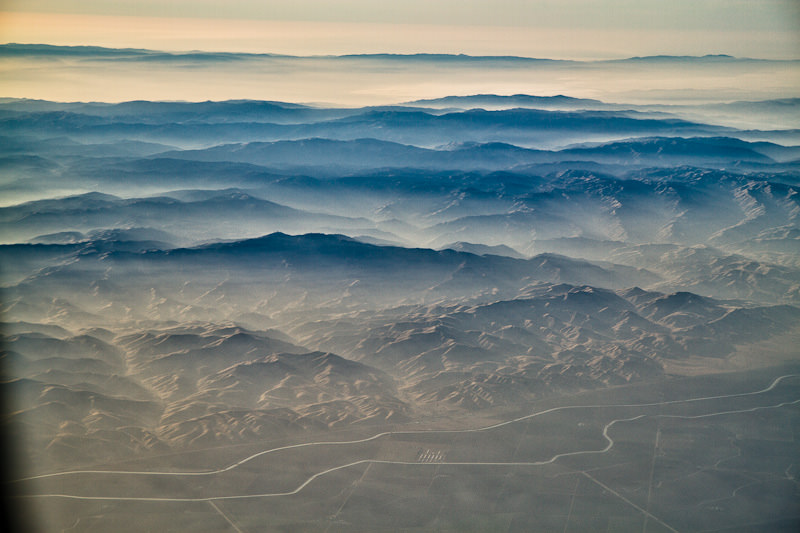 This photo show where the central valley meets up with the coastal hills. 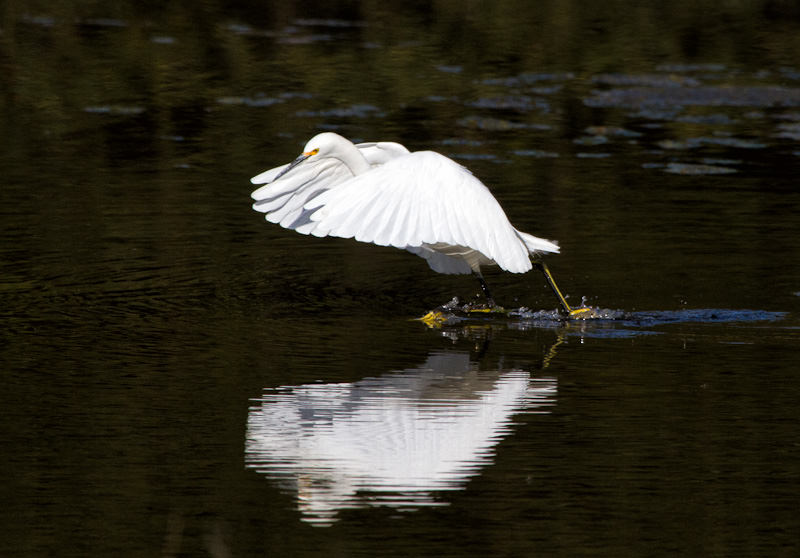 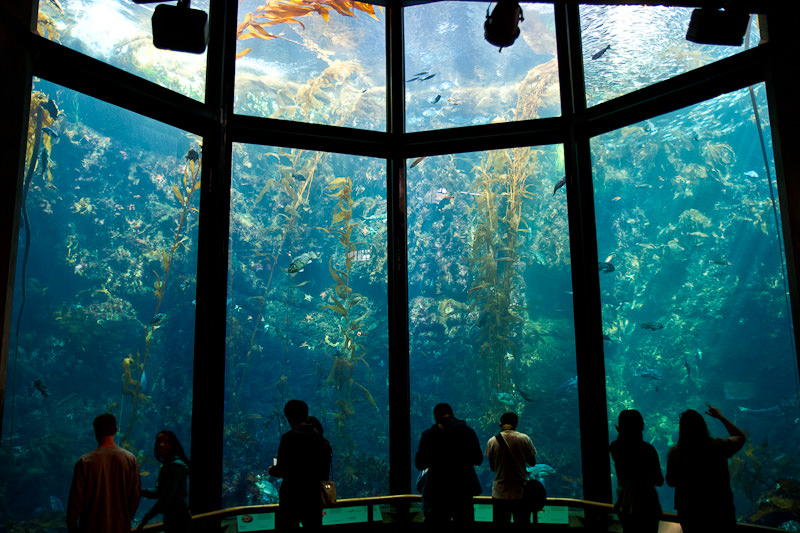 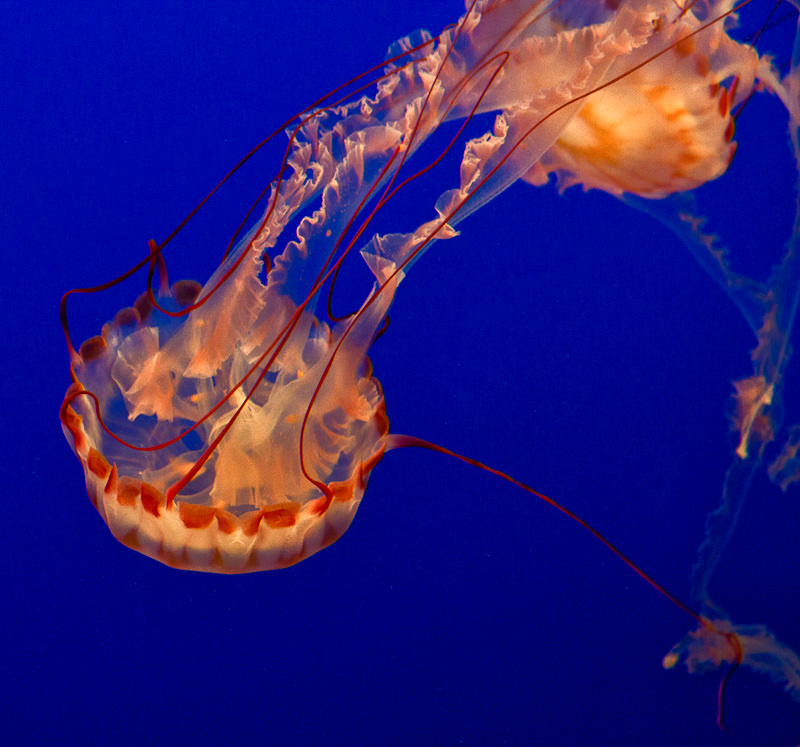 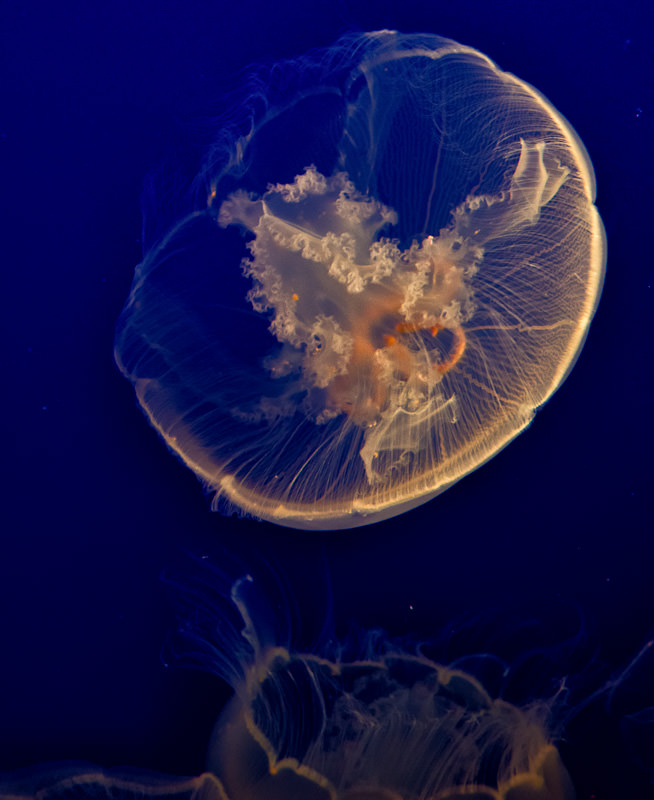 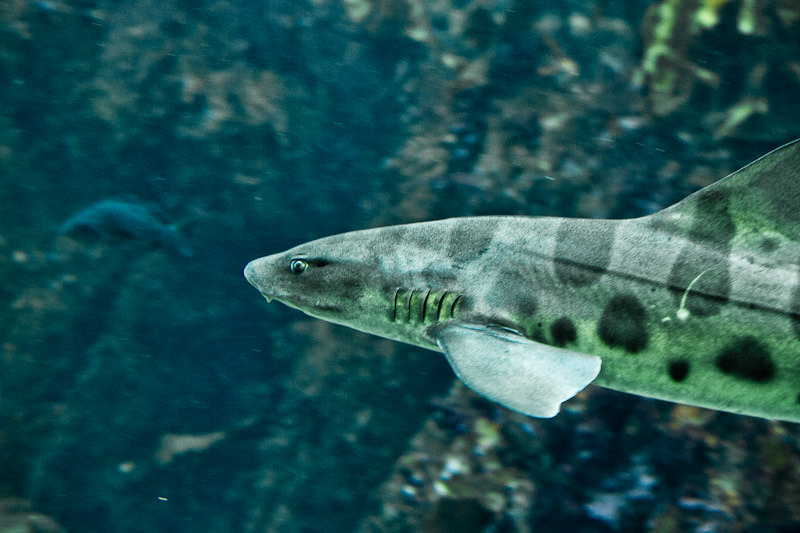 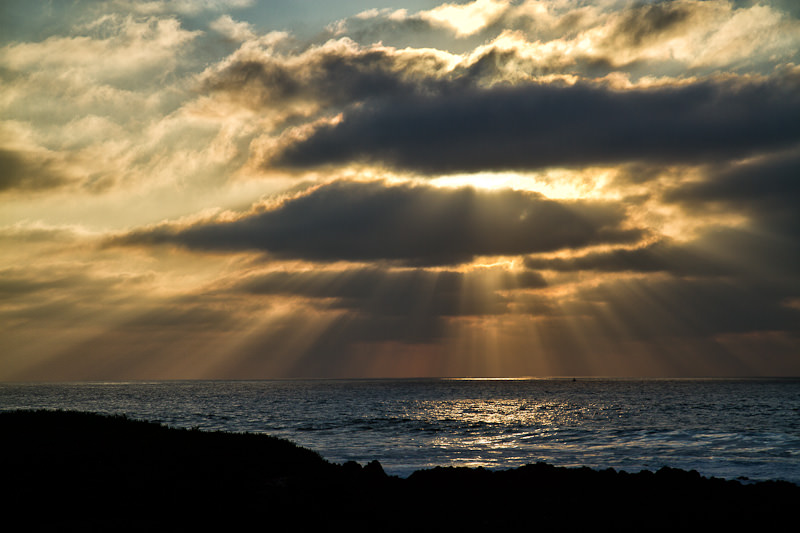 I borrowed a bike (a cool vintage Stumpjumper) for the duration and was able to keep up a good pace, 55 miles in 10 days. Here are some shots taken while pedaling by the southern part of the San Francisco Bay, in the Mountain View/Palo Alto area. 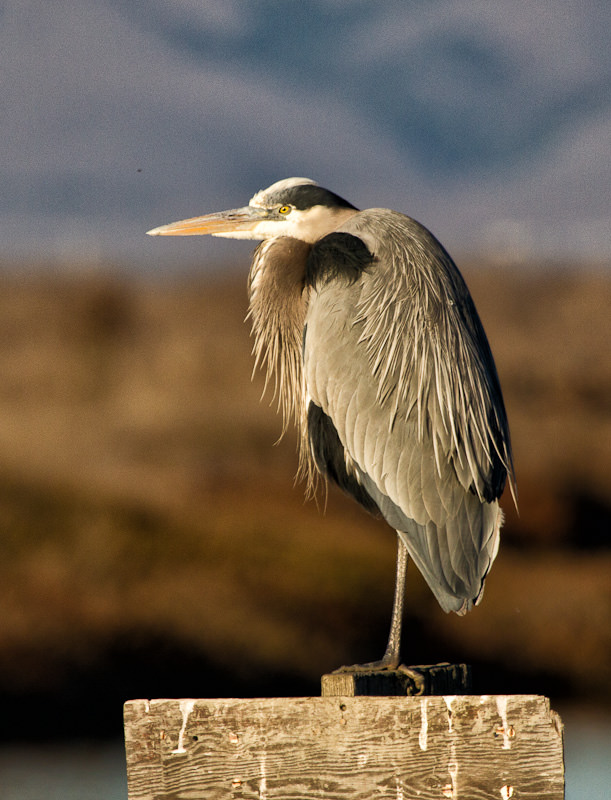 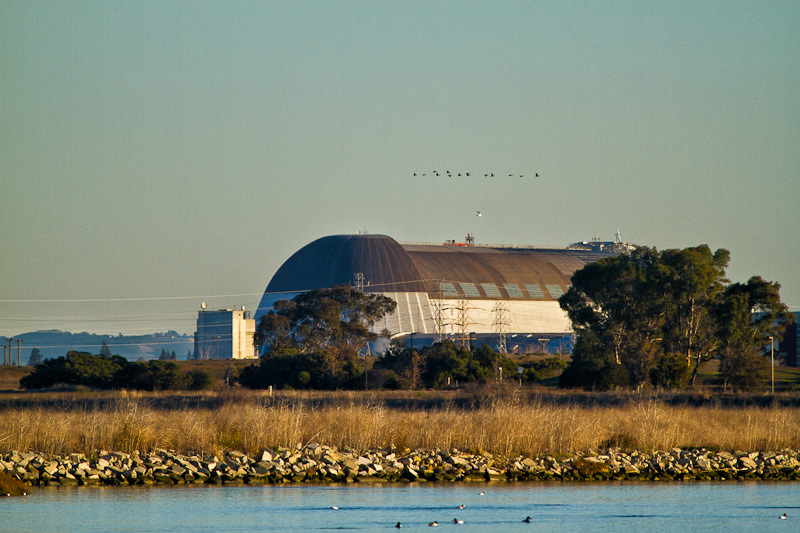 The Pacific coast north of the city is always worth a few shots. Here we have a Pacific Ocean viewing area followed by Stinson Beach. 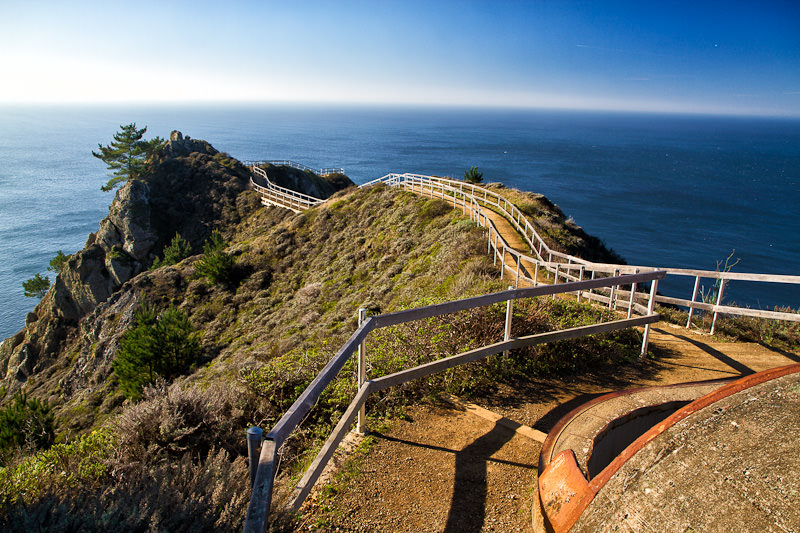 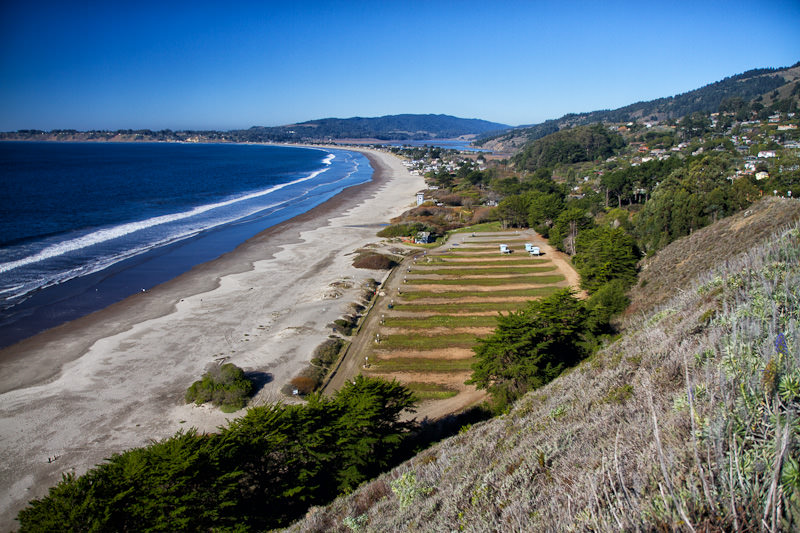 In conclusion we turn to some night shots of the Golden Gate Bridge and San Francisco. 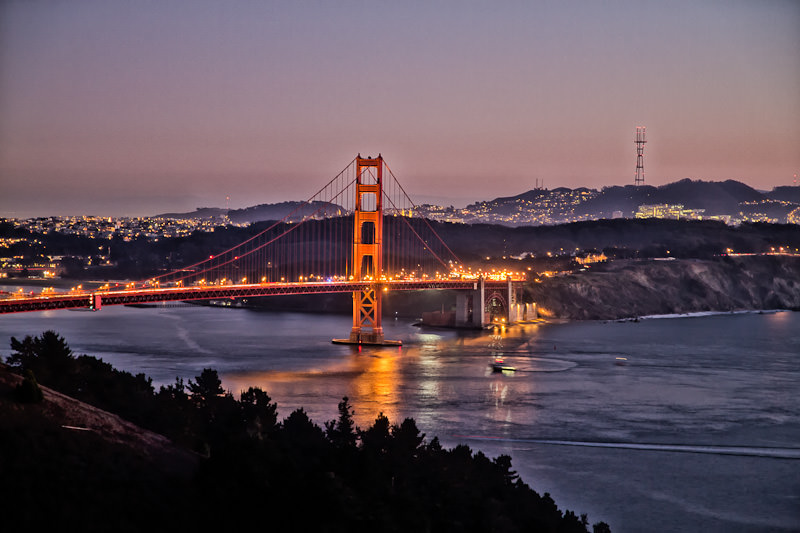 2 thoughts on “December in the Golden State”