Mike’s 365 was created on the 10th of January in 2013. I created the photoblog with the goal of posting a picture a day, for a year. Not just an image a day, but an image taken and processed on the day it was posted.

The effort was a complete success! I didn’t miss a day, though I did pull one image I didn’t like and did post one the morning after it was taken due to technical issues.

It was fun, challenging, occasionally stressful, and really helped me develop my eye. Every single day I was “looking for the picture” and I began to more easily recognize good lighting, contrast, etc and so on.

As the weeks and months went by I realized another thing. Mike’s 365 was a blog about Lindsborg; that’s where I live and so my images reflect this fact. Sure, there are plenty of photos of knick-knacks, pets and other day-to-day activities, plenty more of various trips I took, but the vast majority of the images are from Lindsborg and the surrounding area.

I haven’t counted the exact number, but a glance through the archives show the Smoky Hill River is the most commonly featured location. This includes a majority of shots from the old bridge in Lindsborg, as well as shots from other area river bridges.

I took a lot, perhaps a majority, of the photos during my almost daily bike ride. Perhaps not surprisingly, the bike is the most featured object in the series.

What else? The Tumblr archive page is nice, it’s visual and sorted by month: Mike’s 365 Blog Archive

Below are my 17 favorite shots from Mike’s 365. Five are simply my favorites, as much as I could actually choose one over another. The next 7 are from Lindsborg and the surrounding area, and the final 5 are from my various travels throughout the year, including one from Kansas itself!

The images are in chronological order within each section. 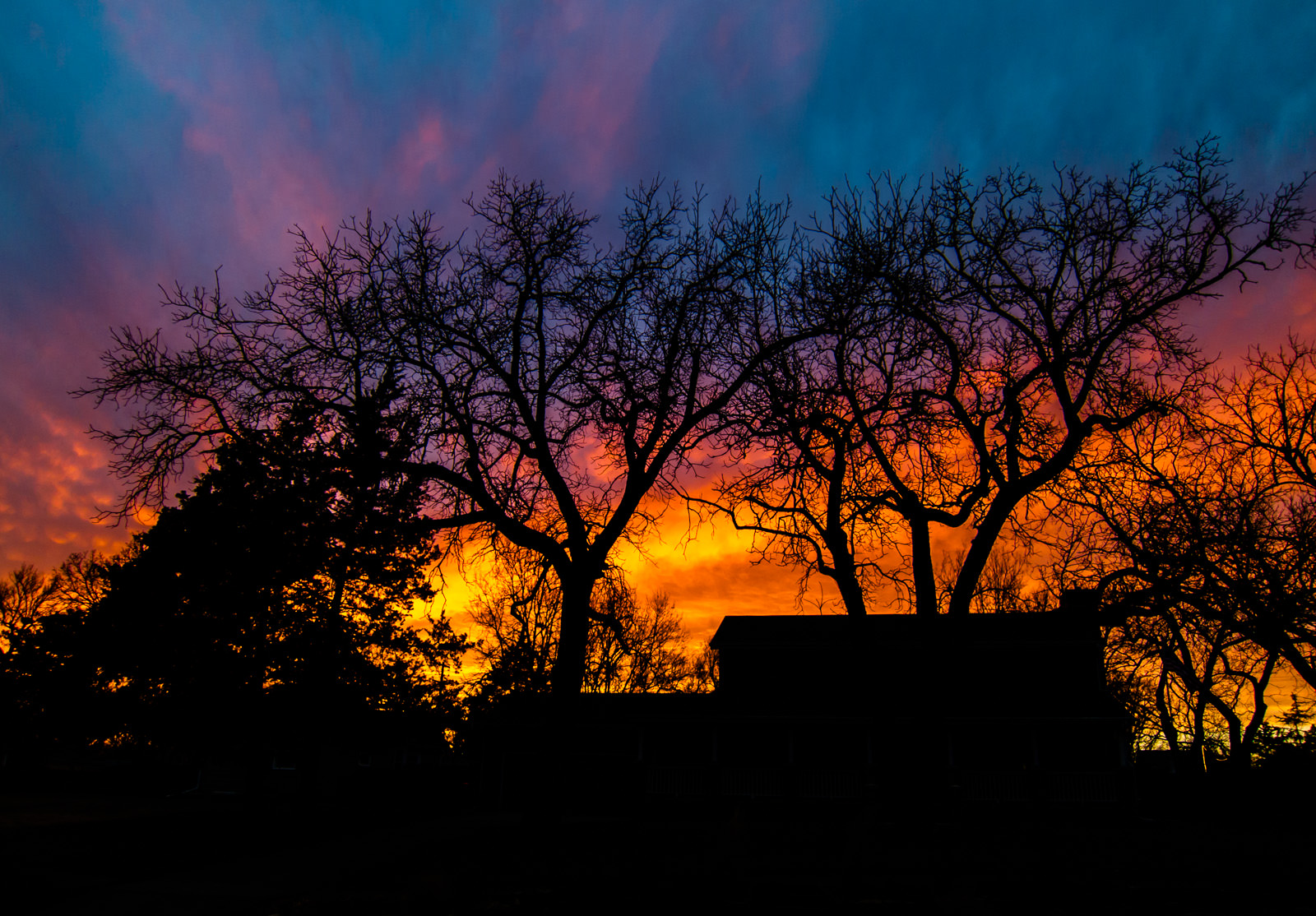 A most glorious and colorful sunset. Taken from my front yard!
::

I just like how this large succulent looked after the Fractalius treatment.
:: 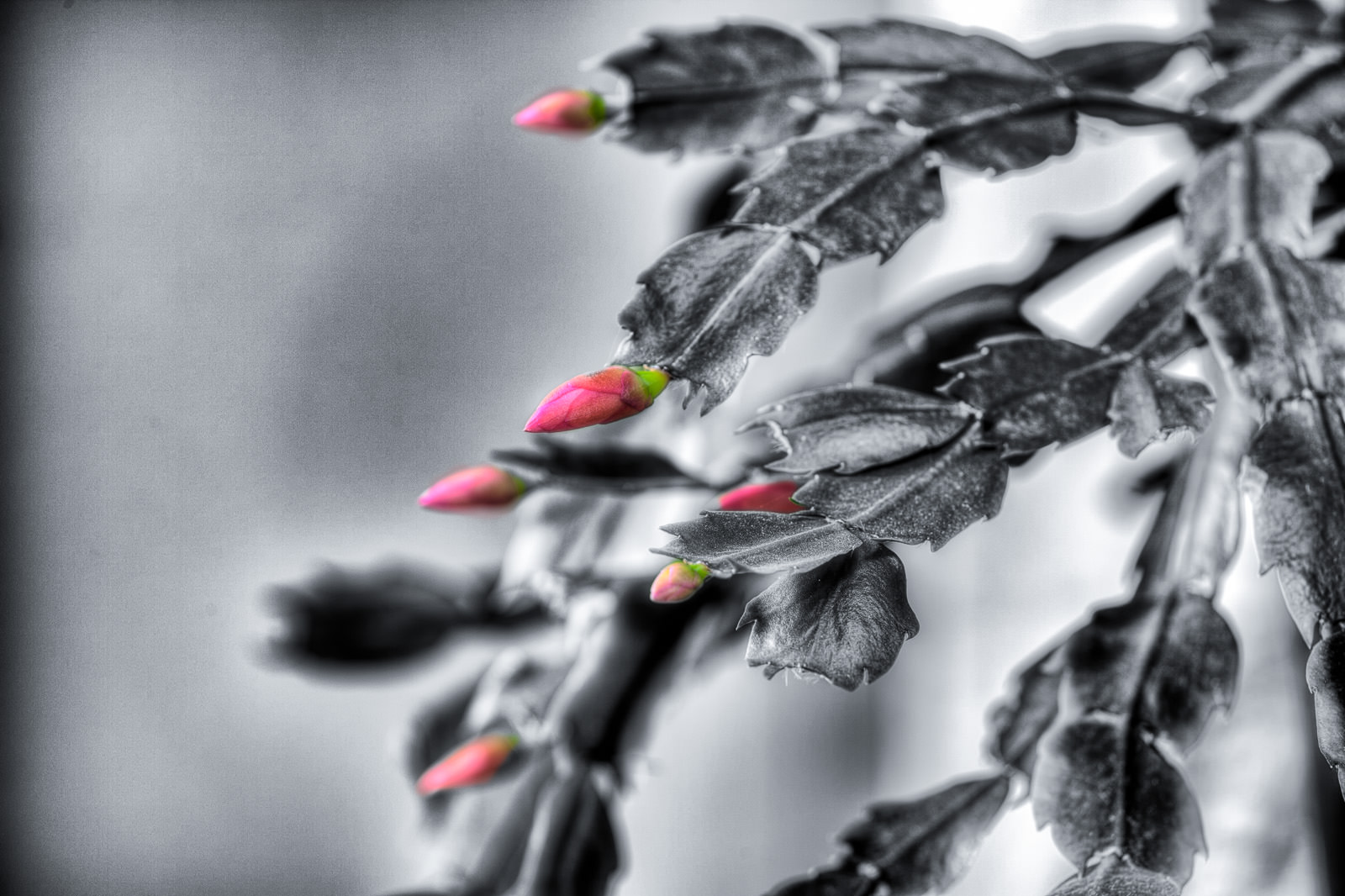 More drama from houseplants, this is our prolific Christmas cactus.
:: 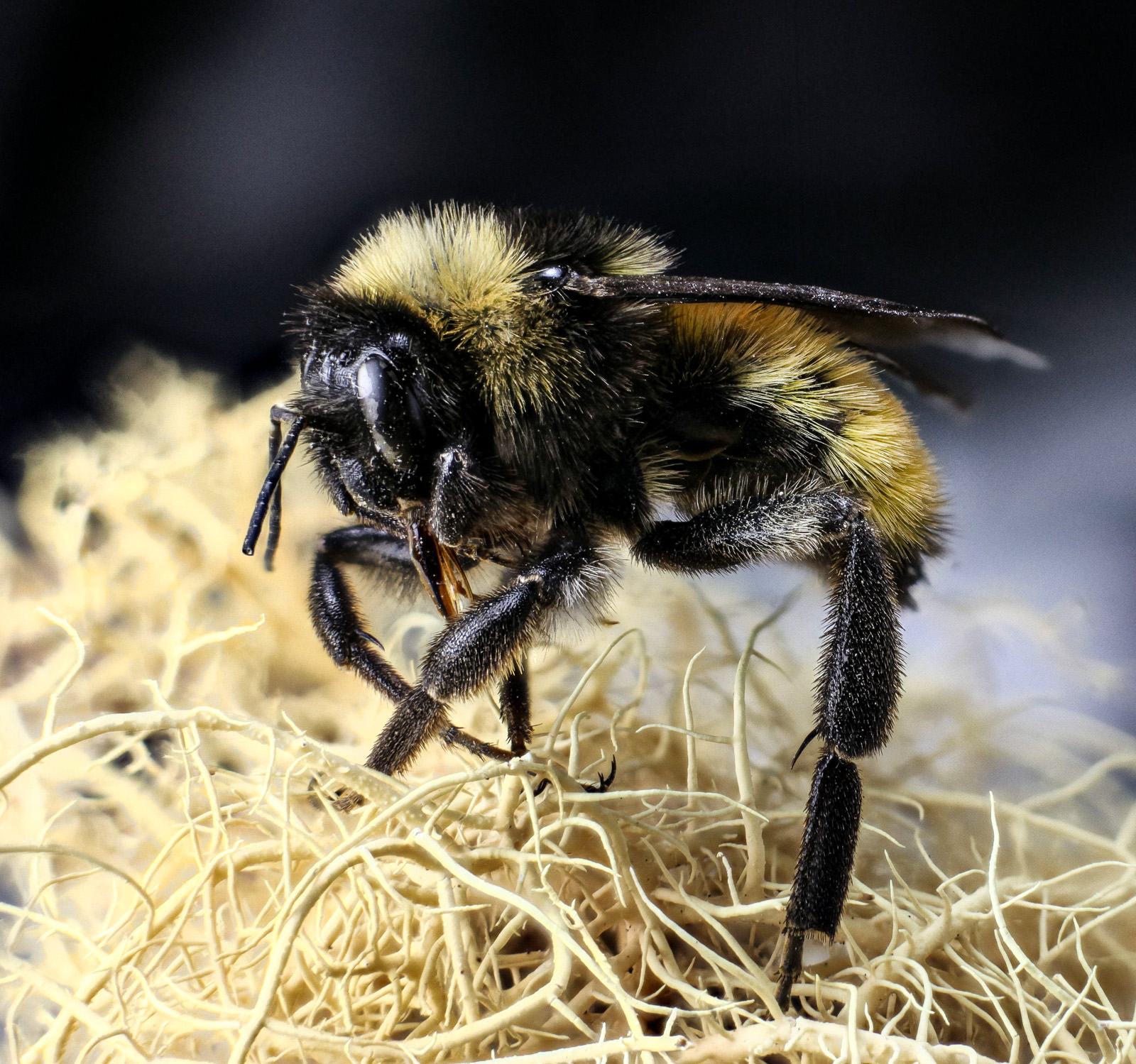 Delving into the world of macrophotography.
:: 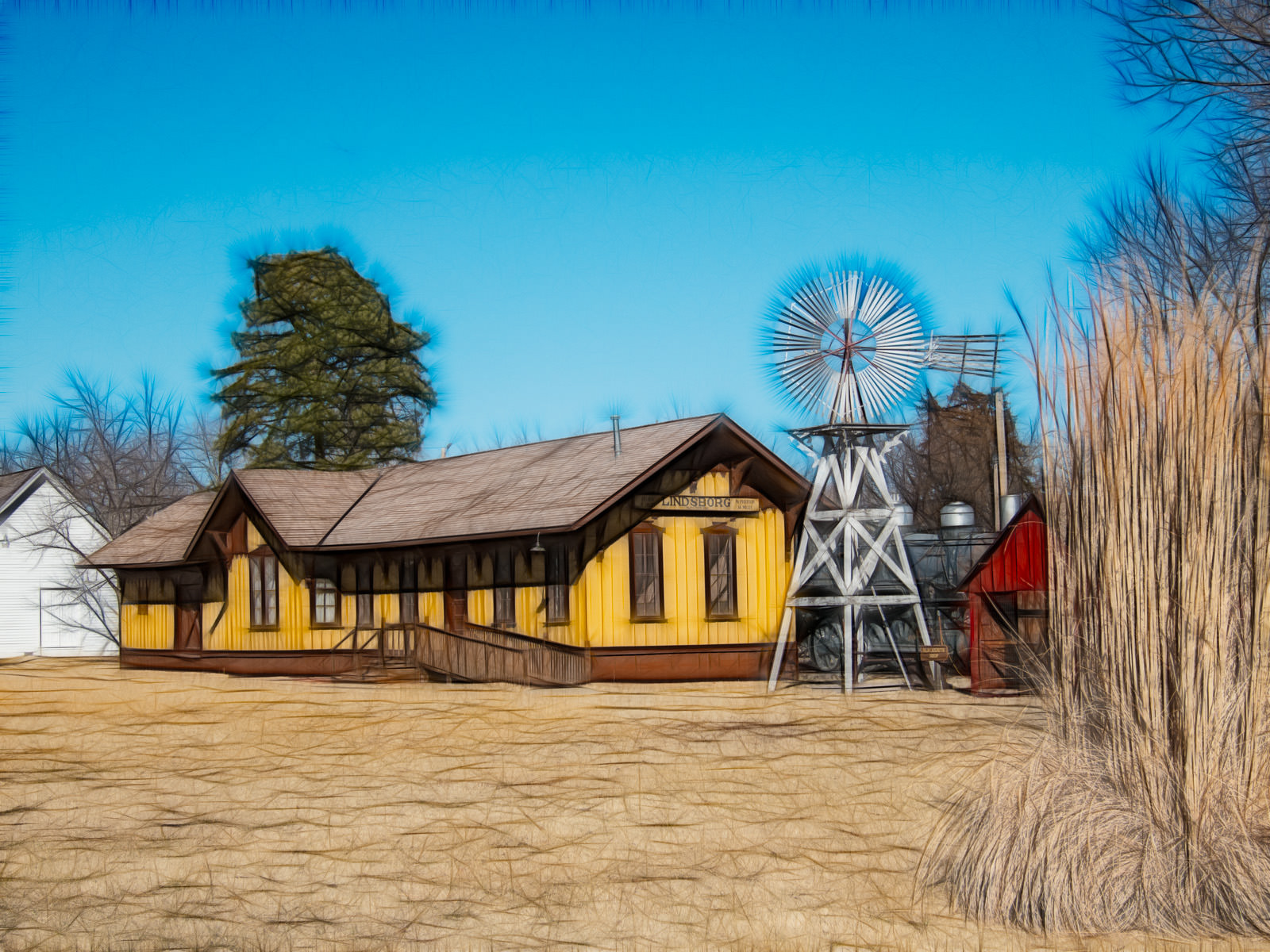 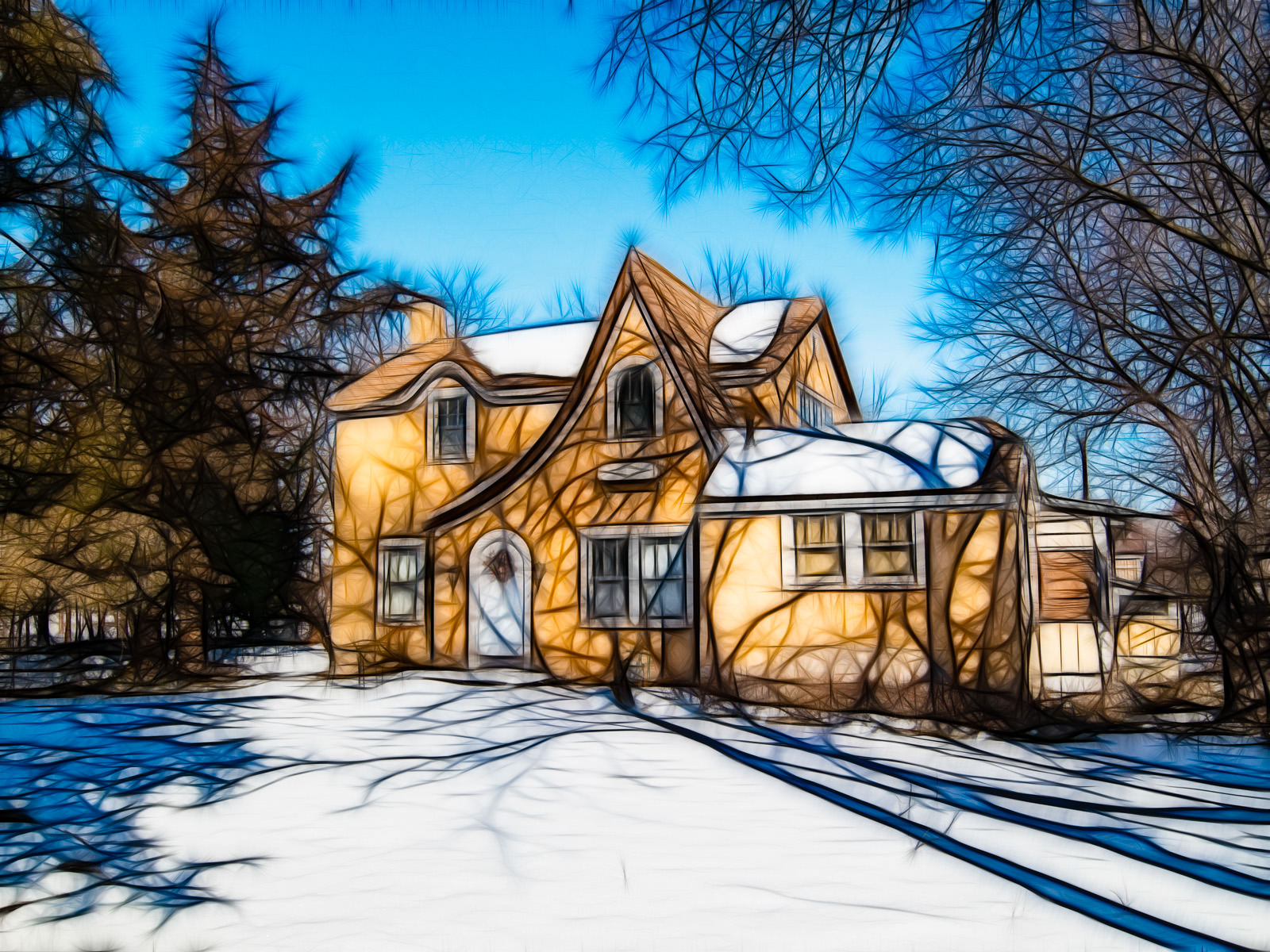 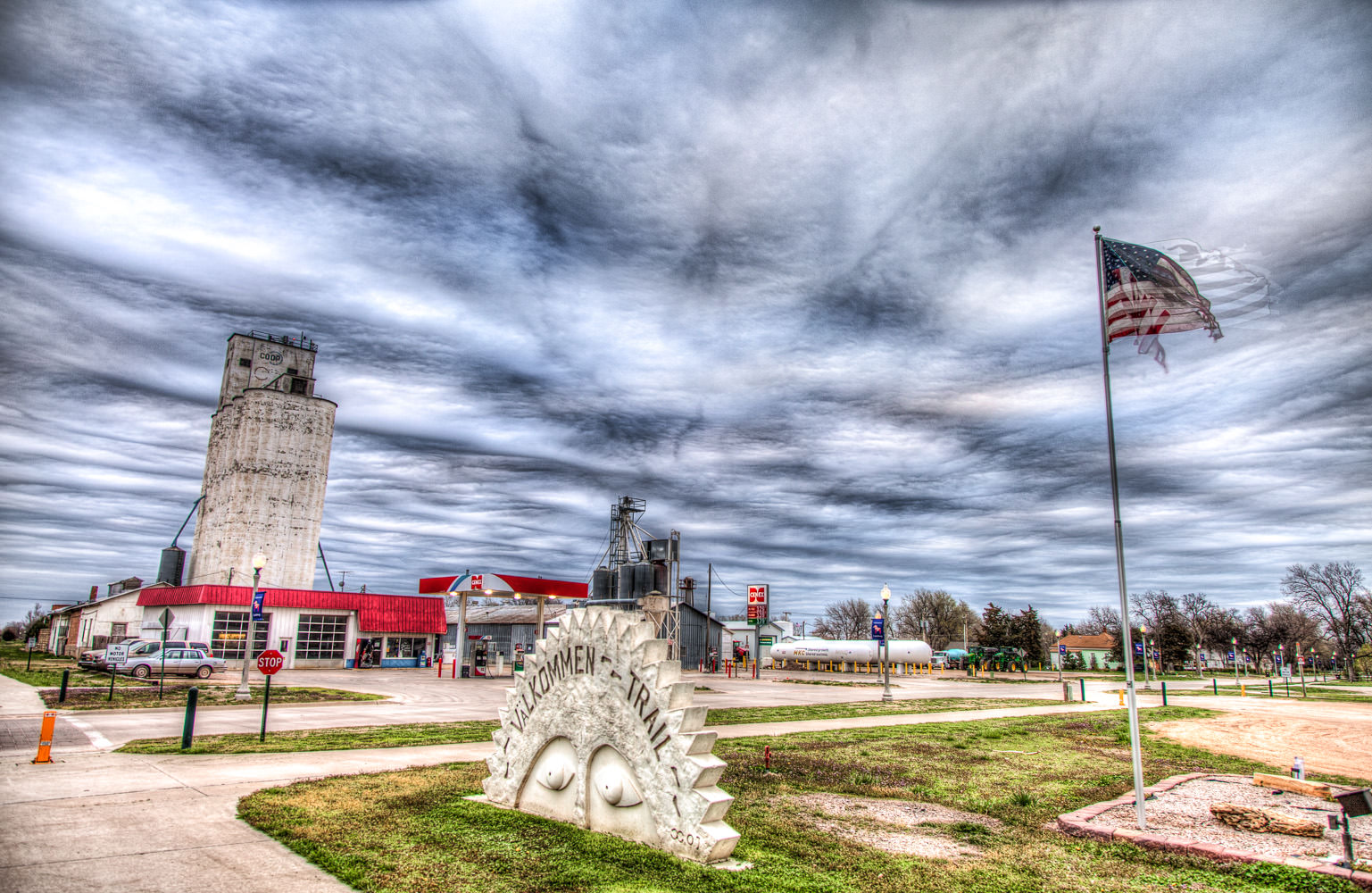 View from the trail in Lindsborg.
:: 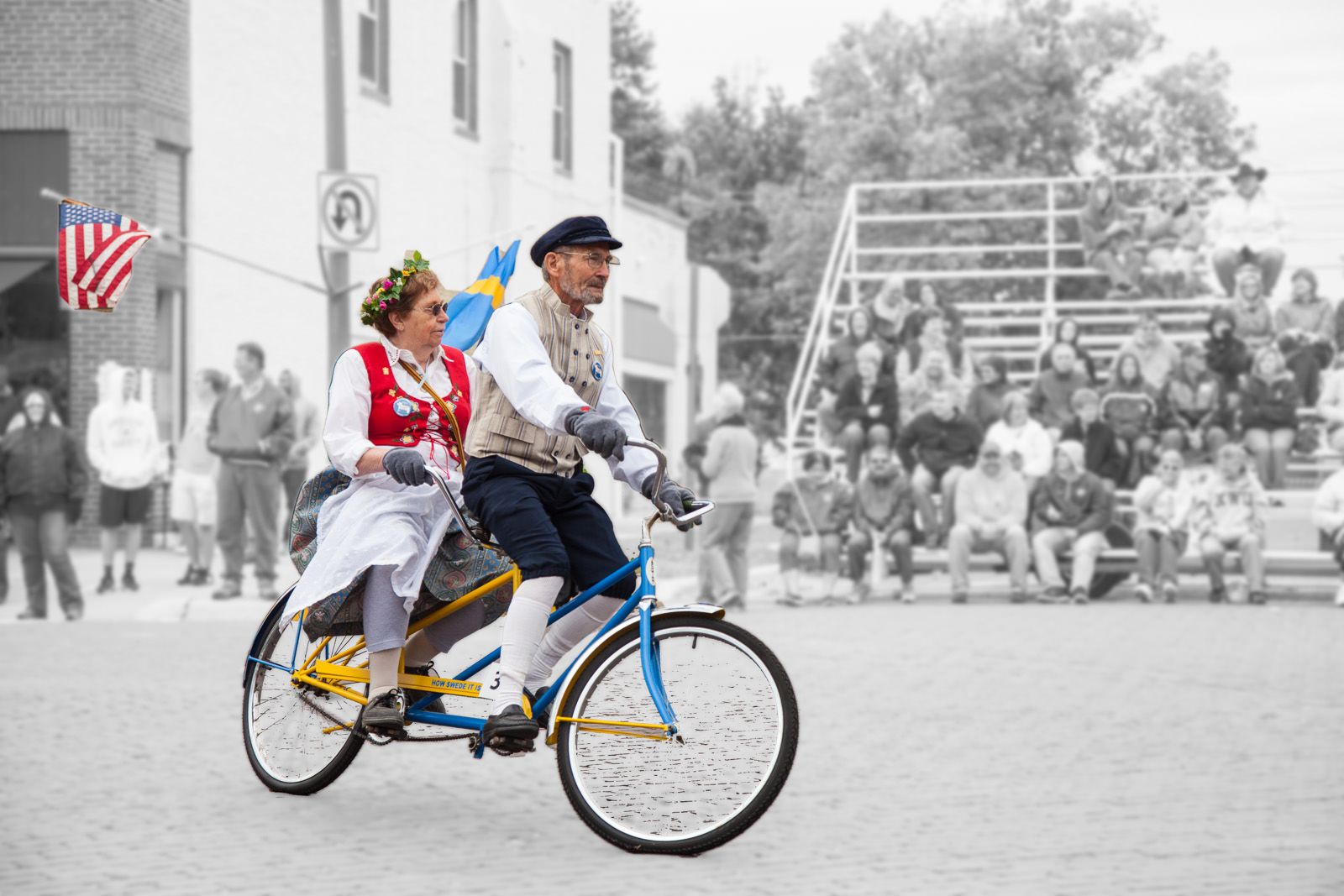 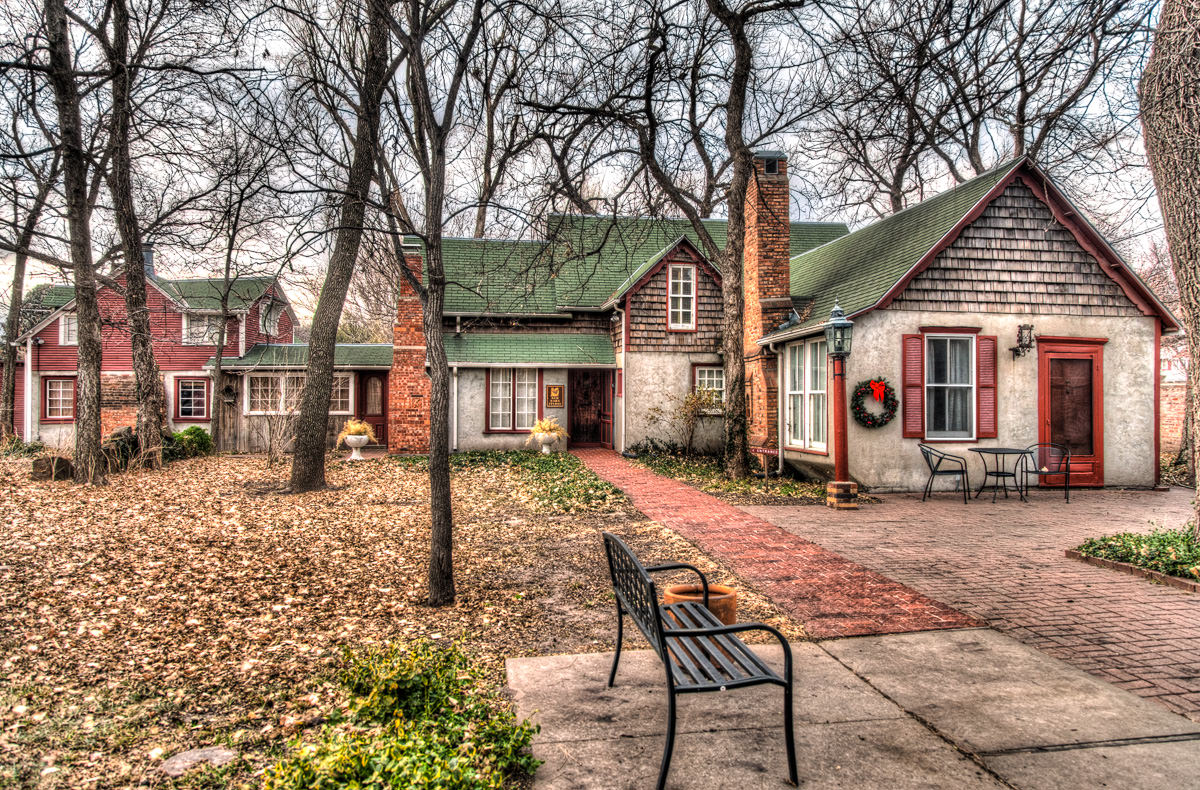 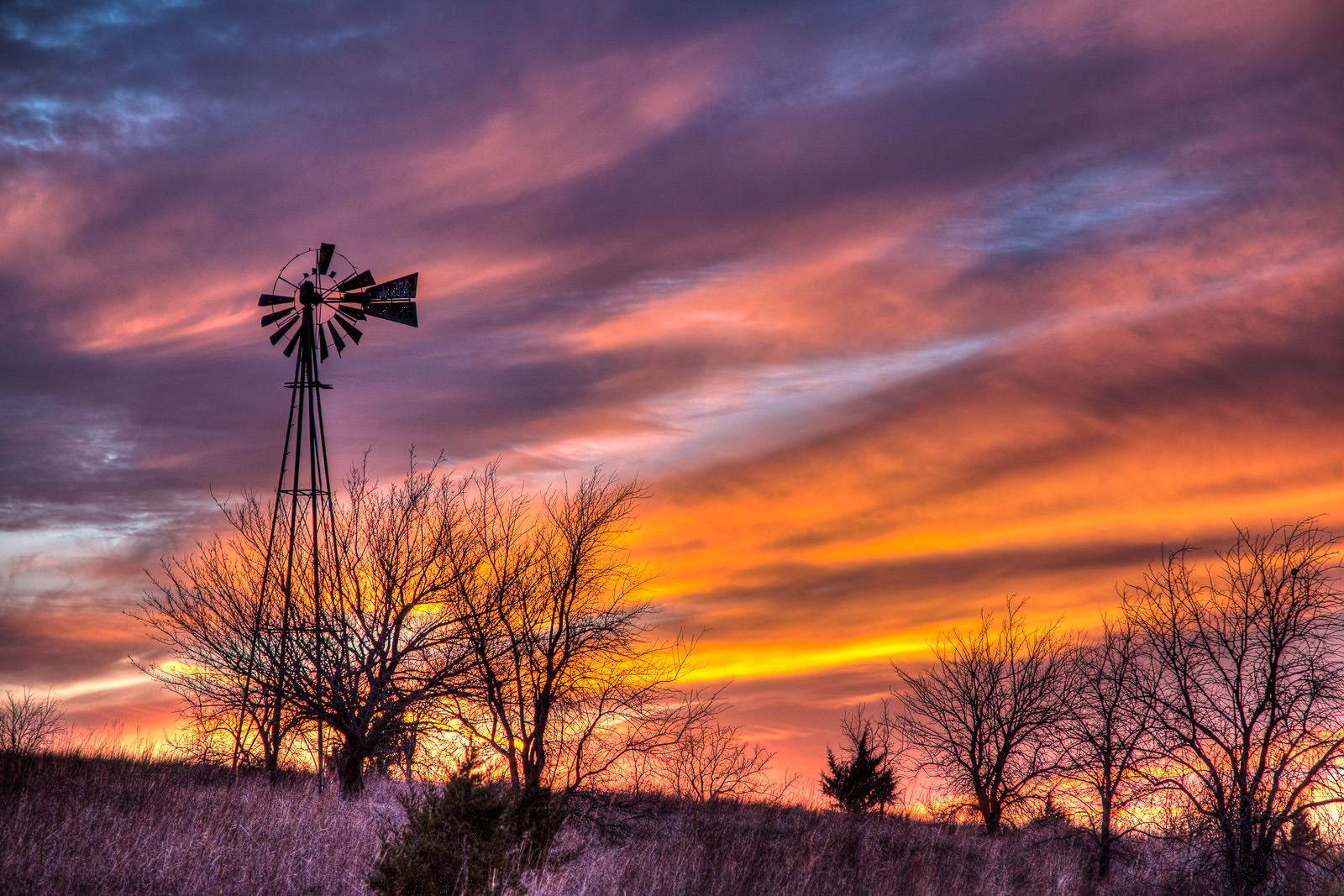 Another sunset from south of town.
:: 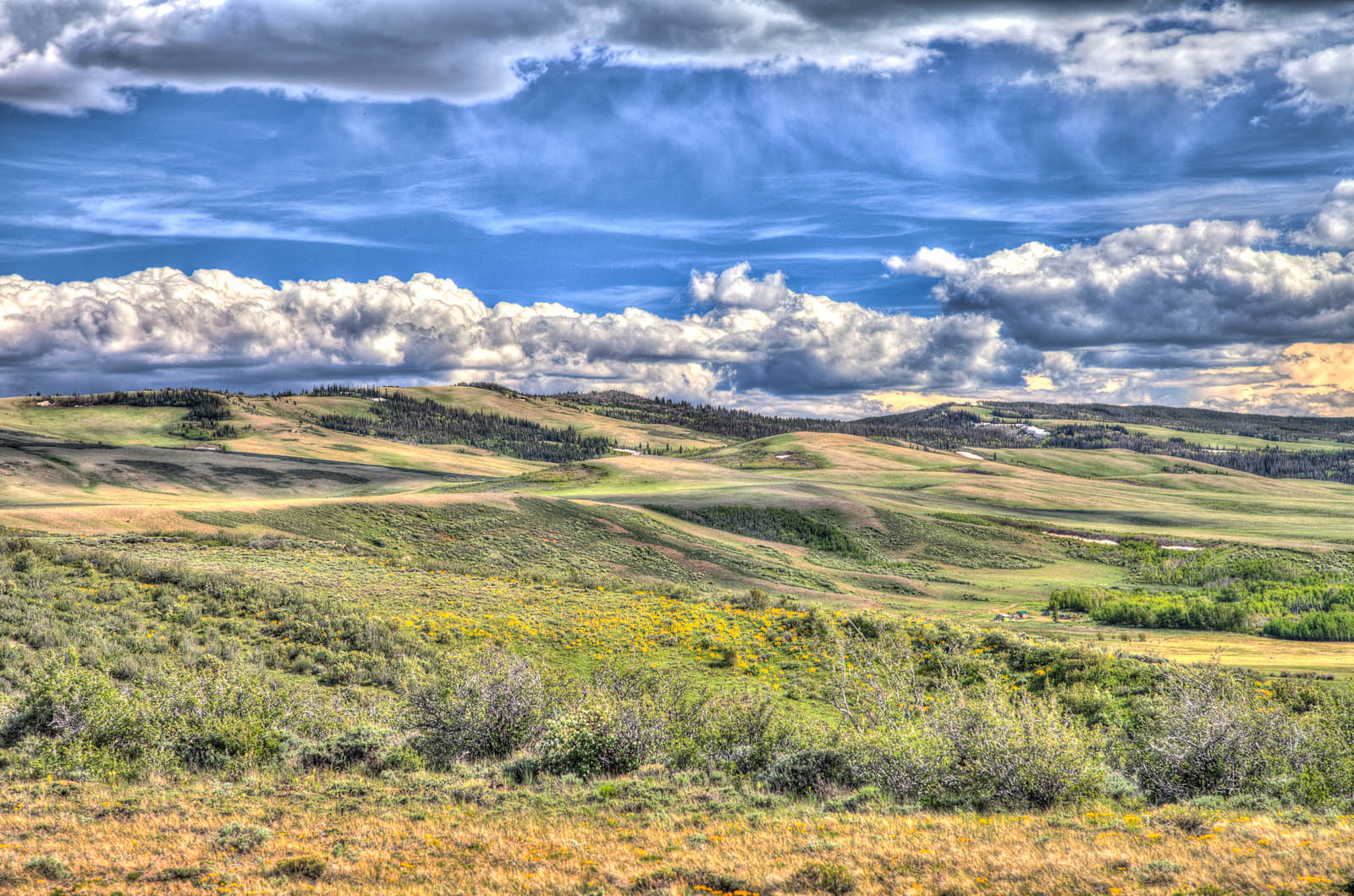 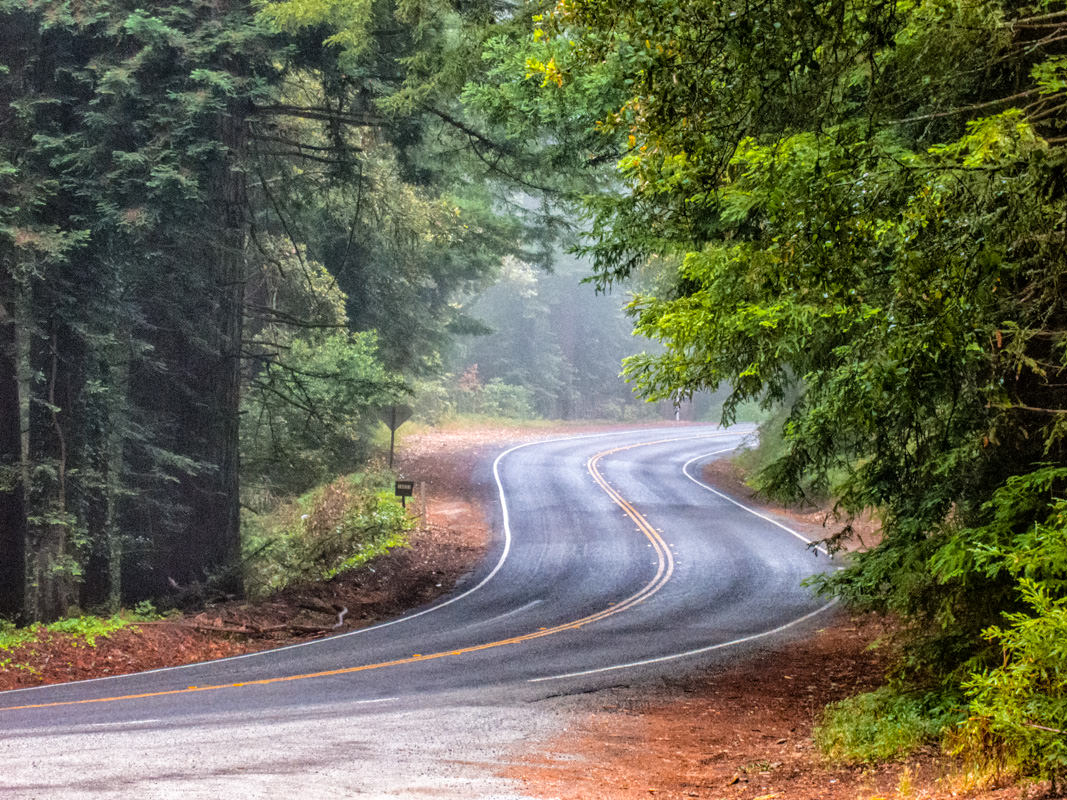 Top of a very steep hill in Woodside, California.
:: 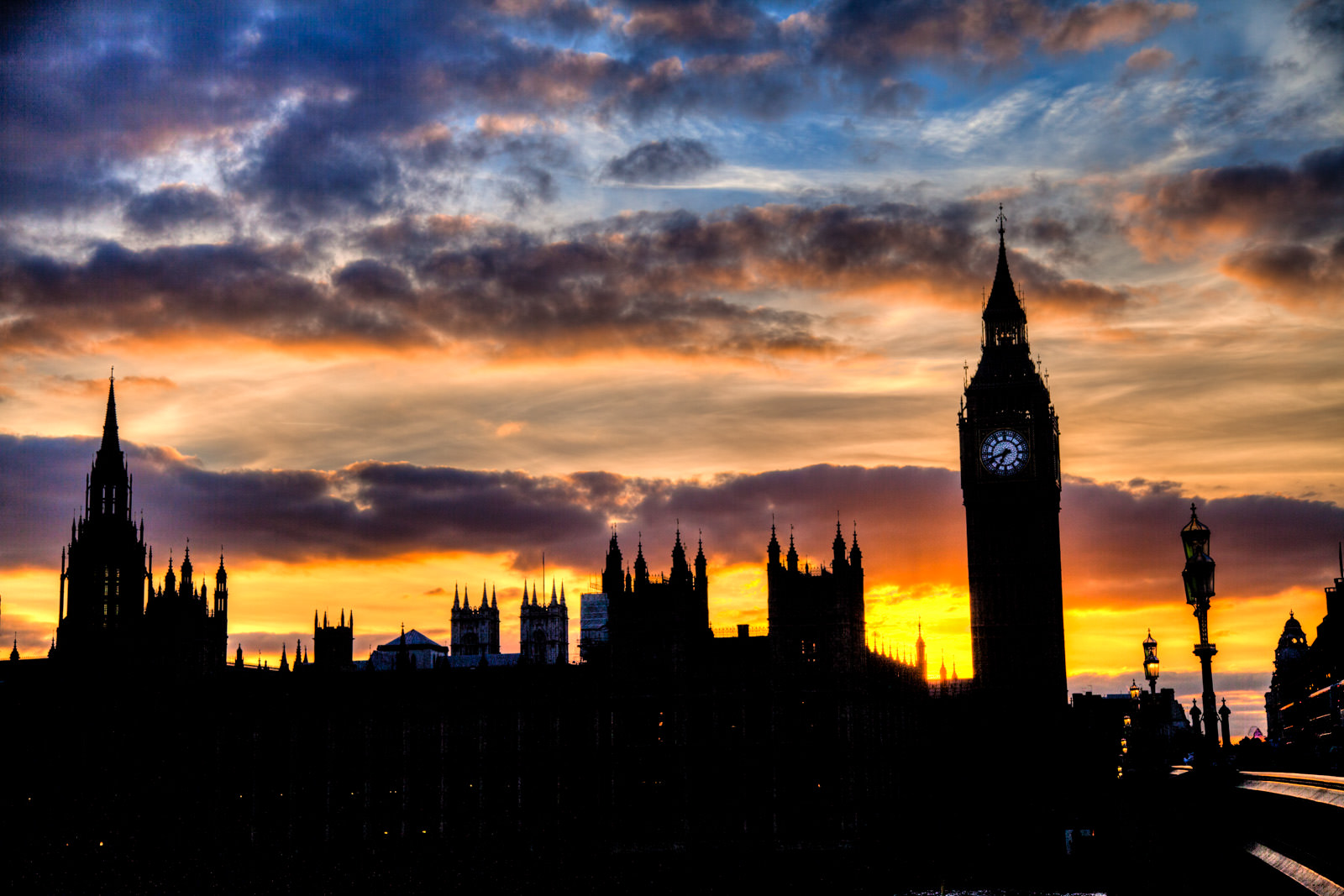 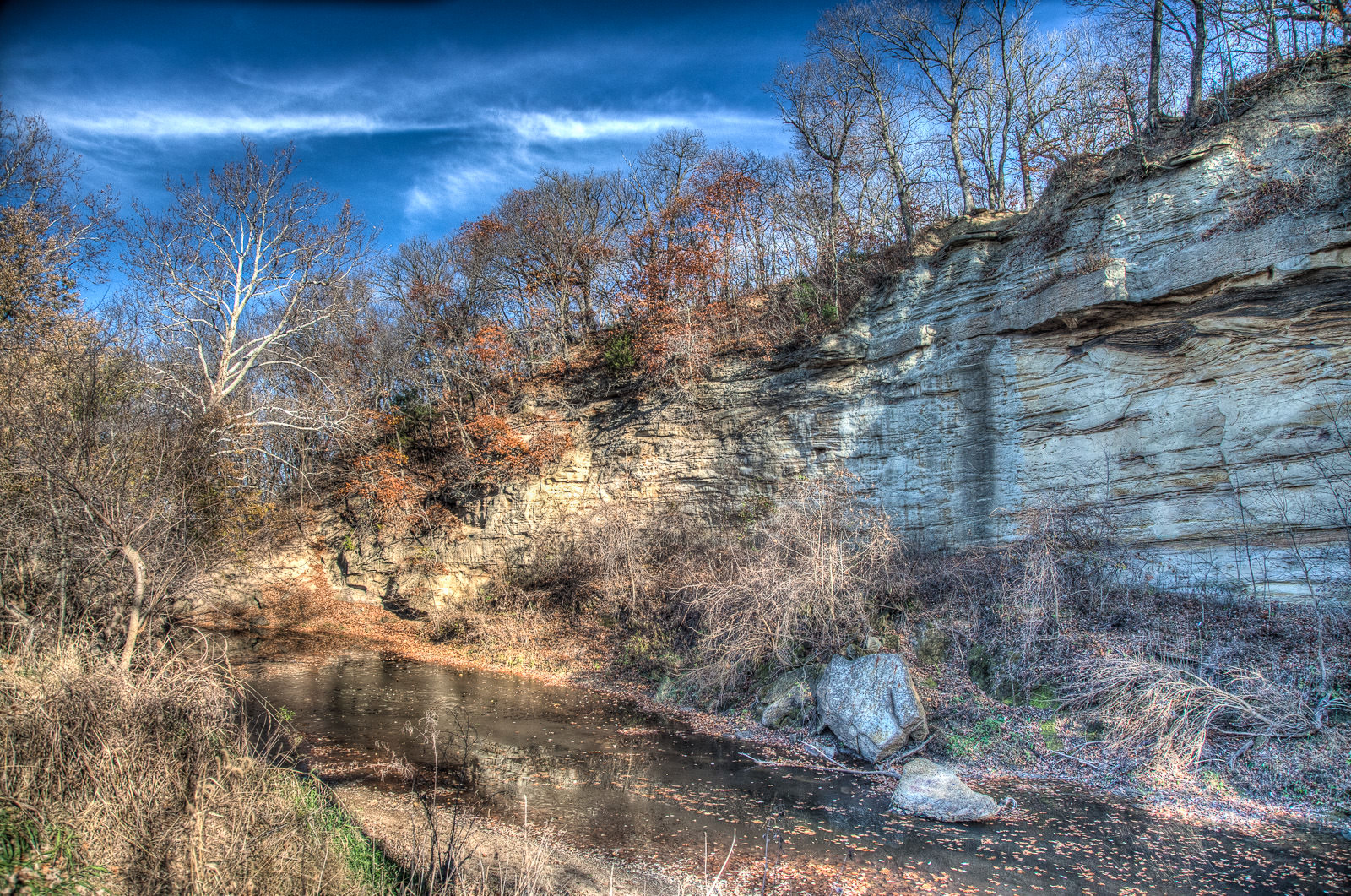