I went on a good bike ride today, beginning with a tough slog into a fairly strong south wind. My route? The Meadowlark Trail. I knew my reward for reaching the end would a wind powered return trip. The day was nice, pleasant temps, and everything is just starting to turn green.

Of course, as one tends to do when alone after the death of a close one, I wondered down memory lane. I have only traveled down this old rail bed since the trail conversion, but I understand that Daniel’s youthful explorations left him quite familiar with the hills and creeks south of town where the trail/rail passes.

Here are some photos from both my ride and a later ride we took with our dog Sparkle. 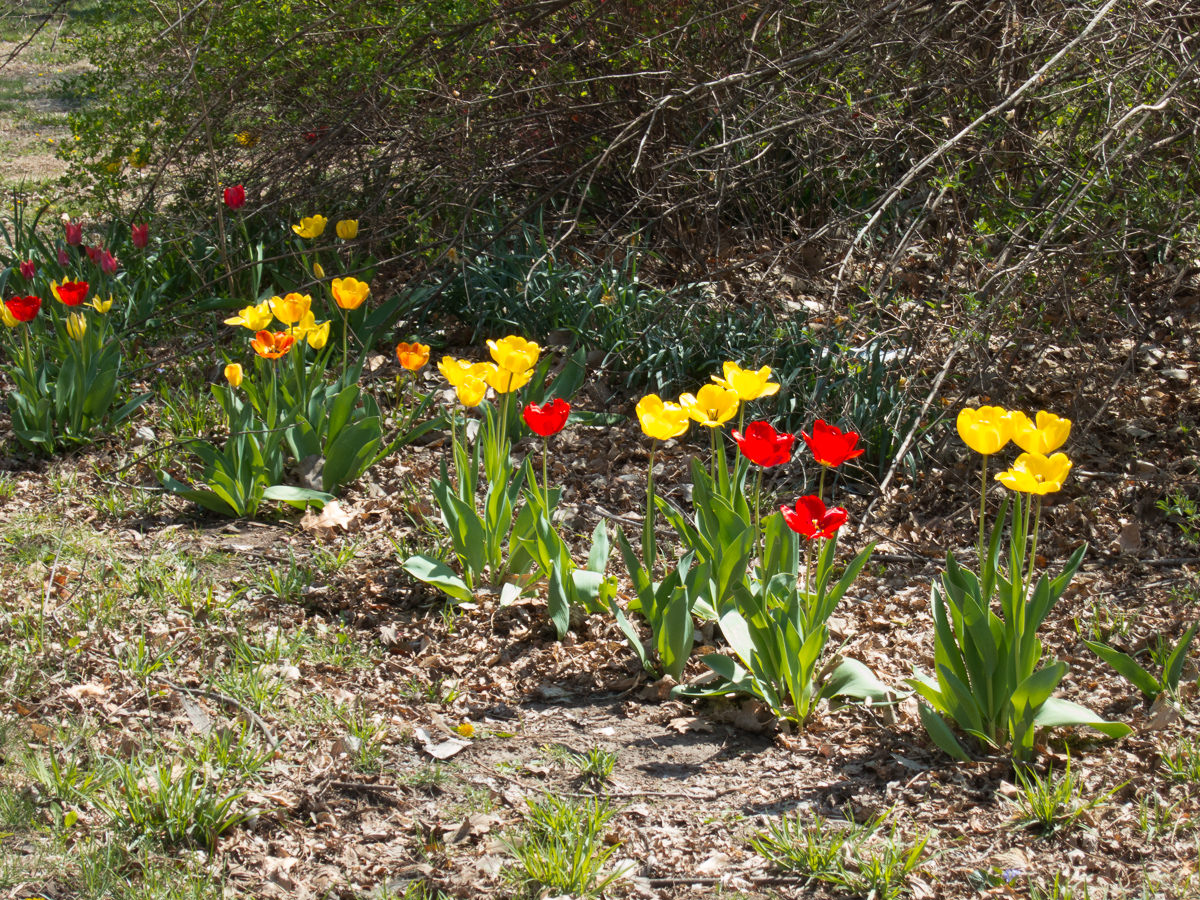 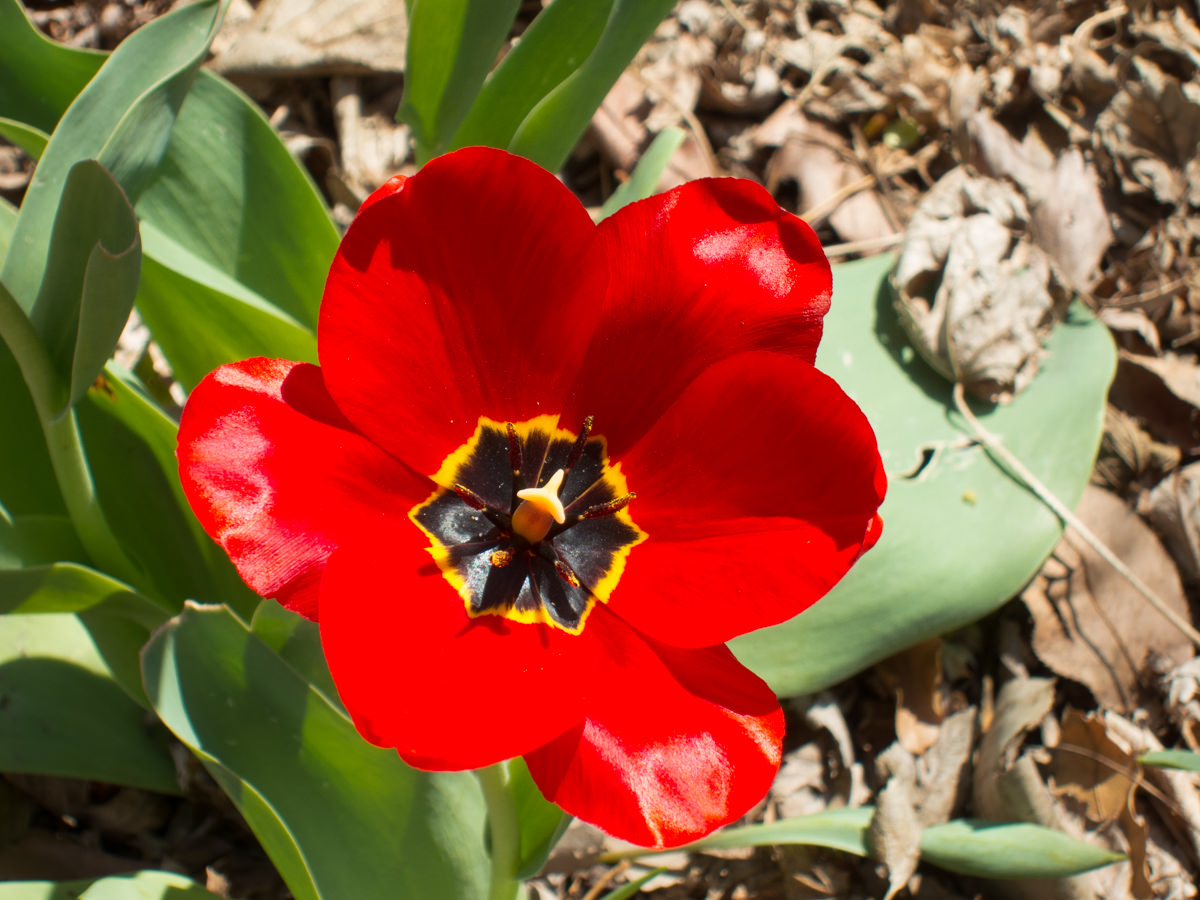 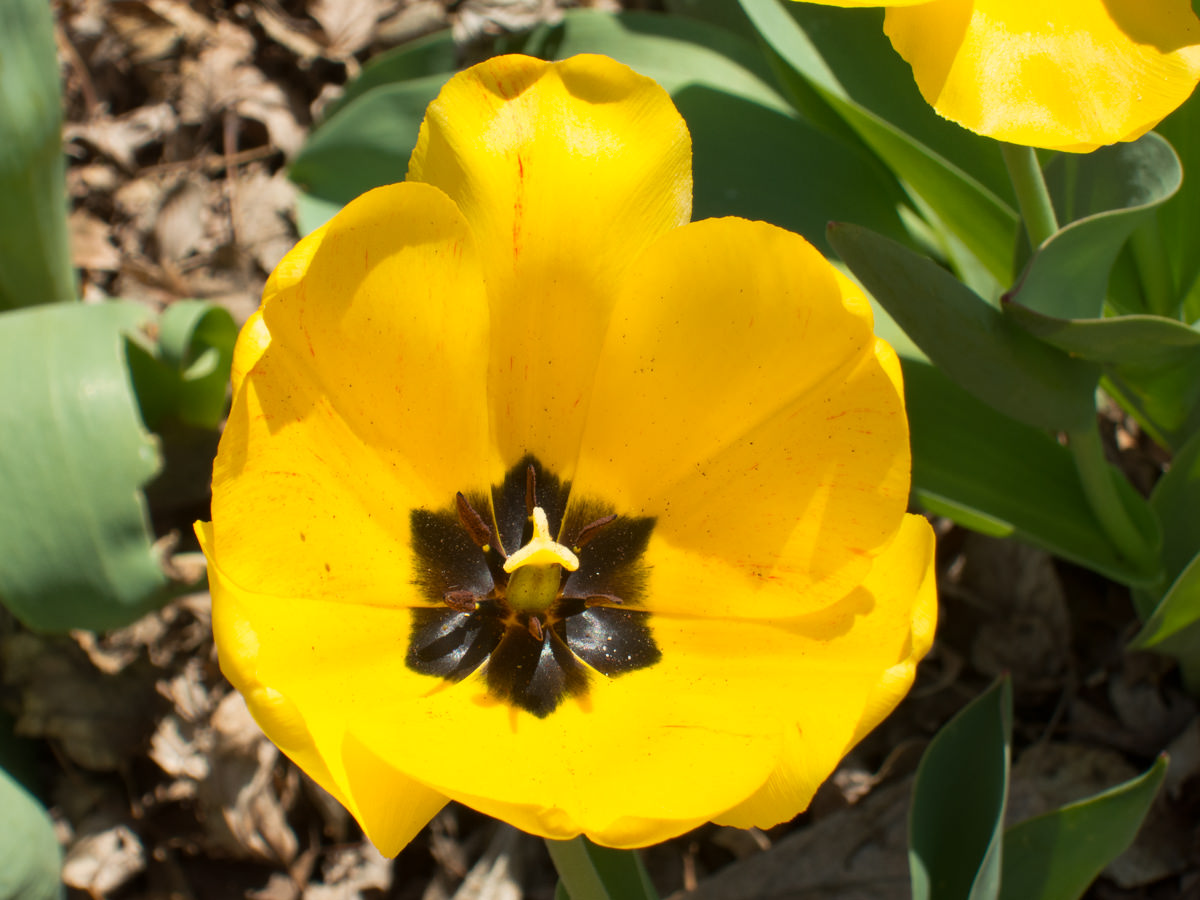 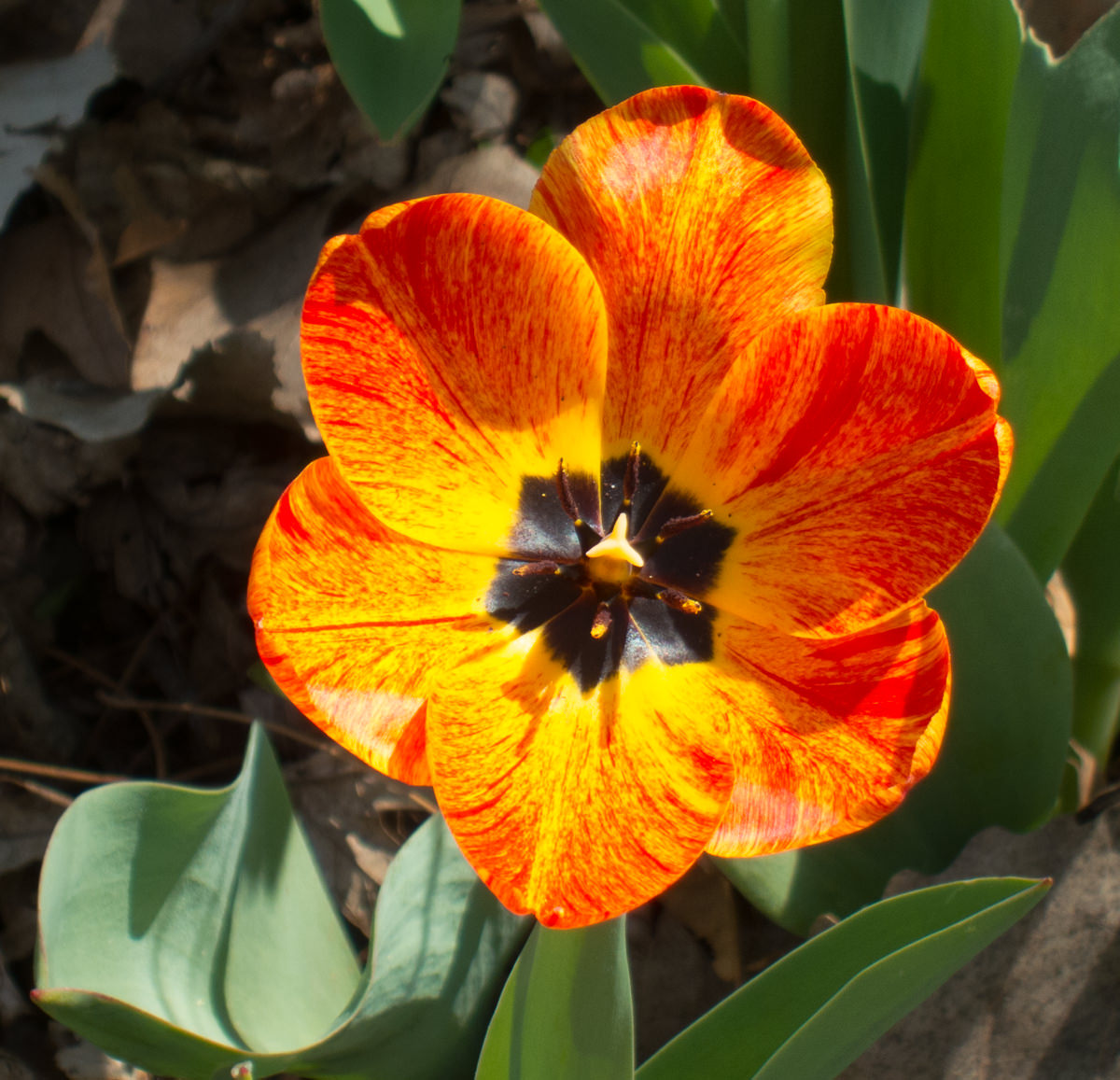 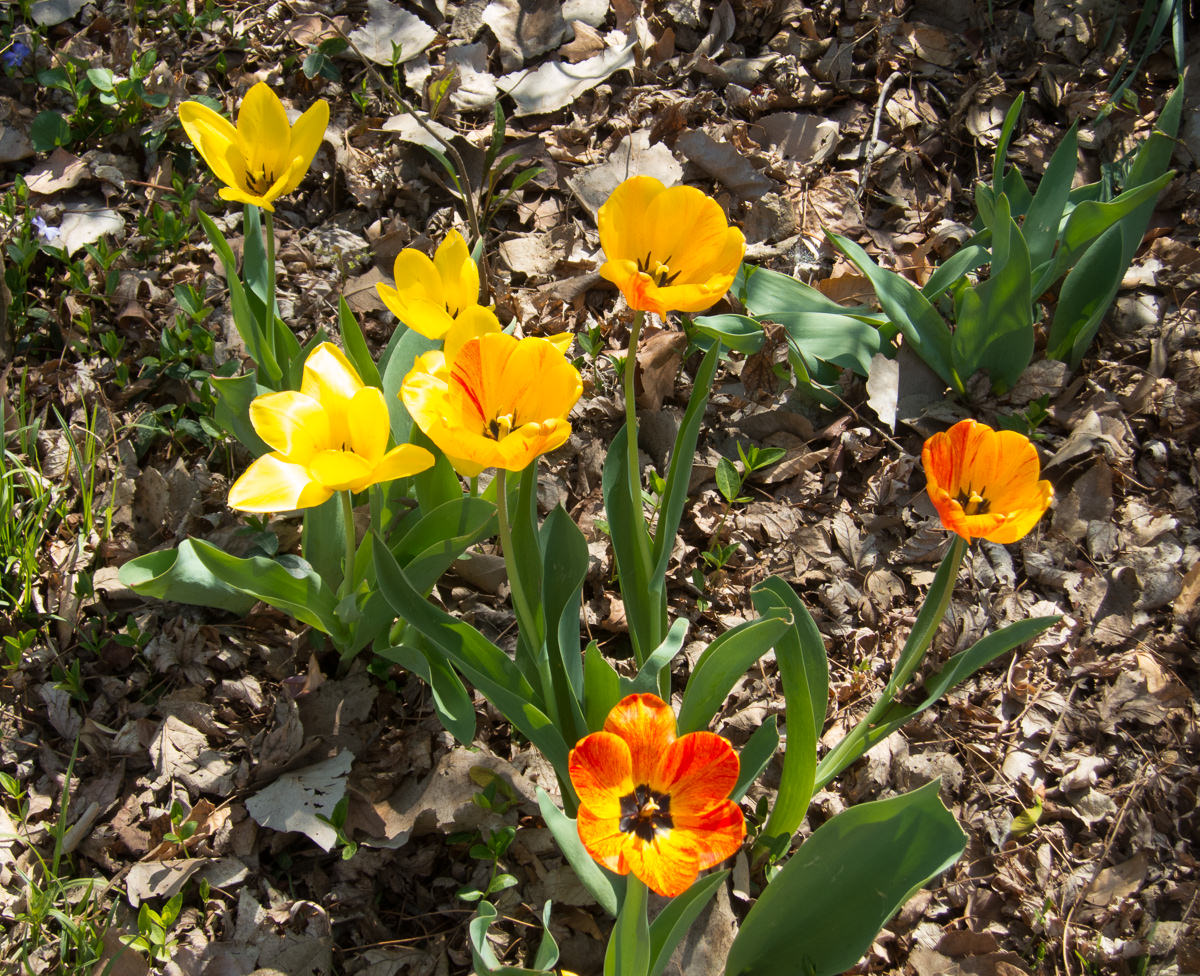 Before I got out of town I ran into this bright patch of tulips on the border of the old Holwerda property.
:: 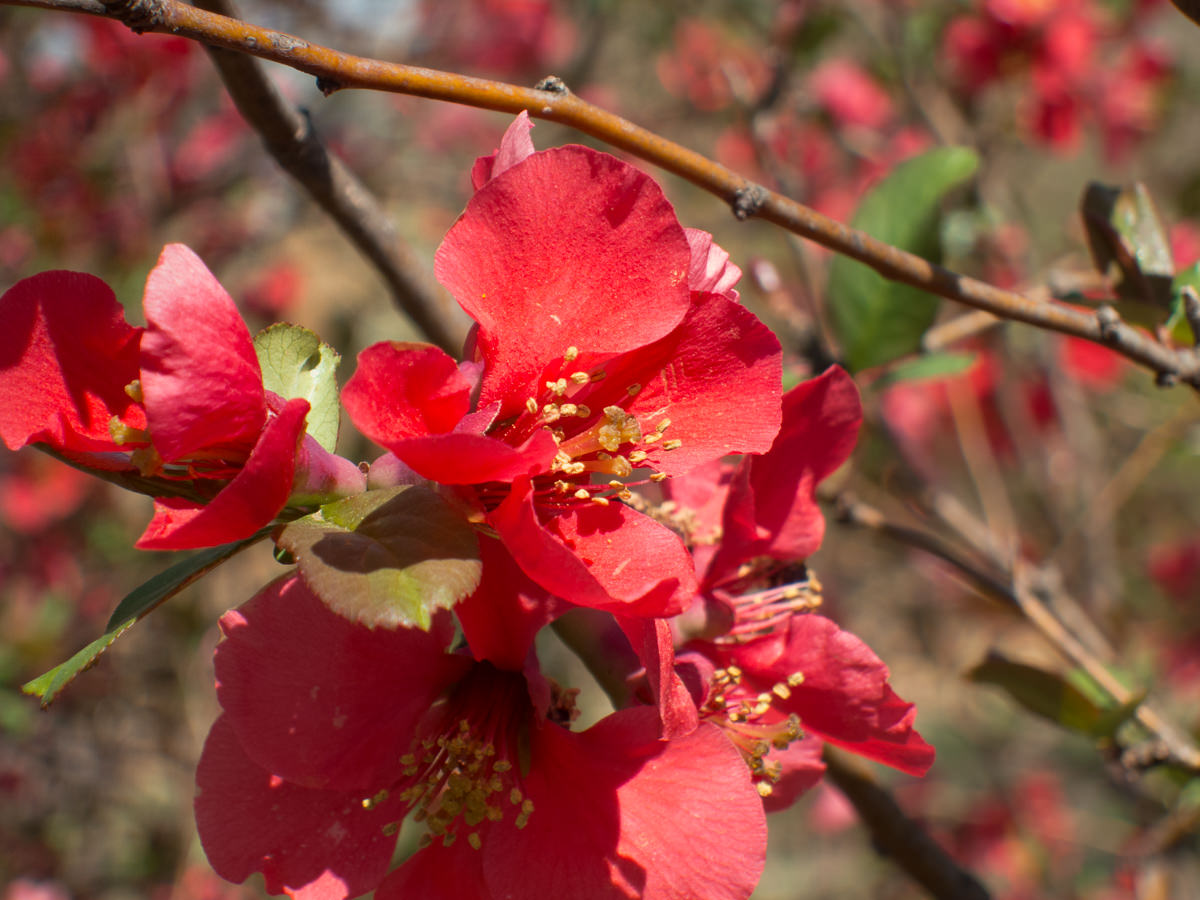 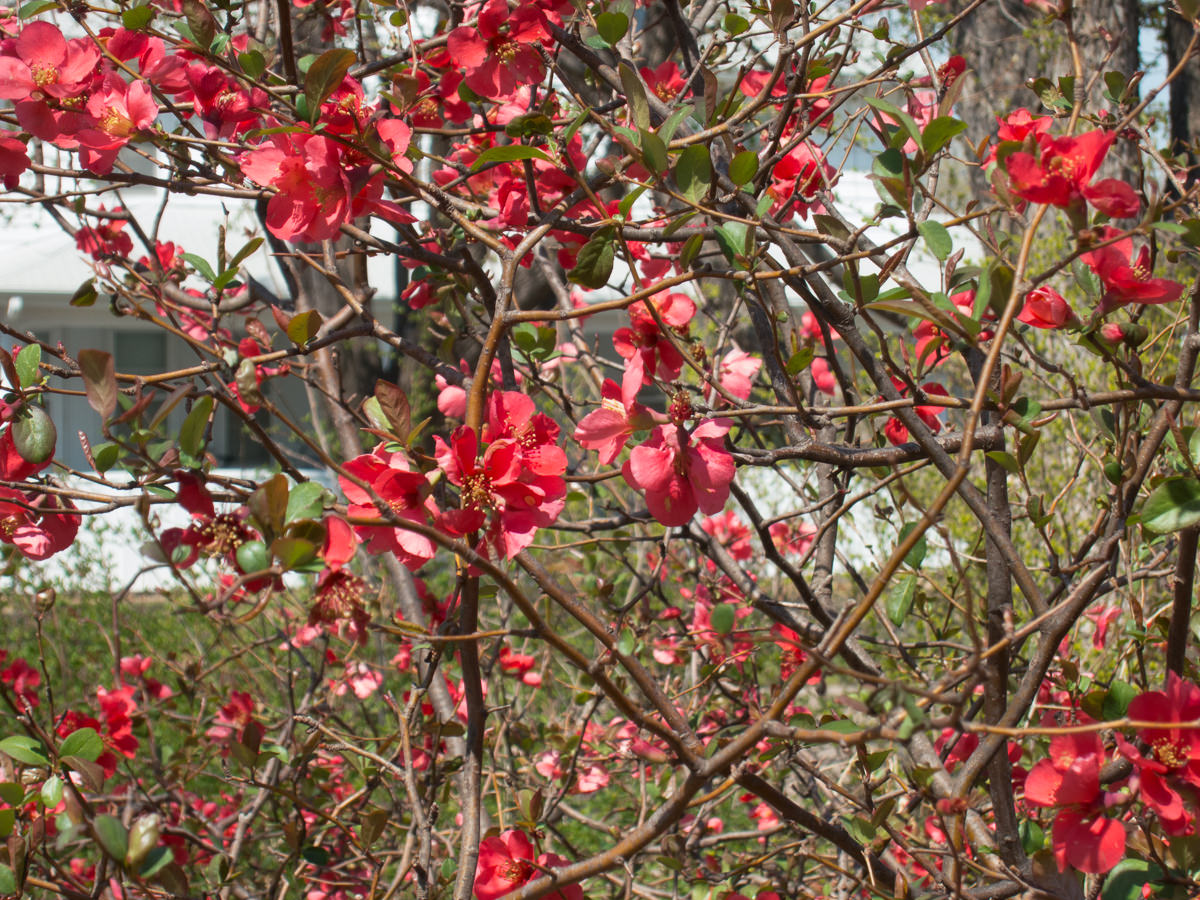 Then, when I turned around, I was assaulted by this beauty in pink.
:: 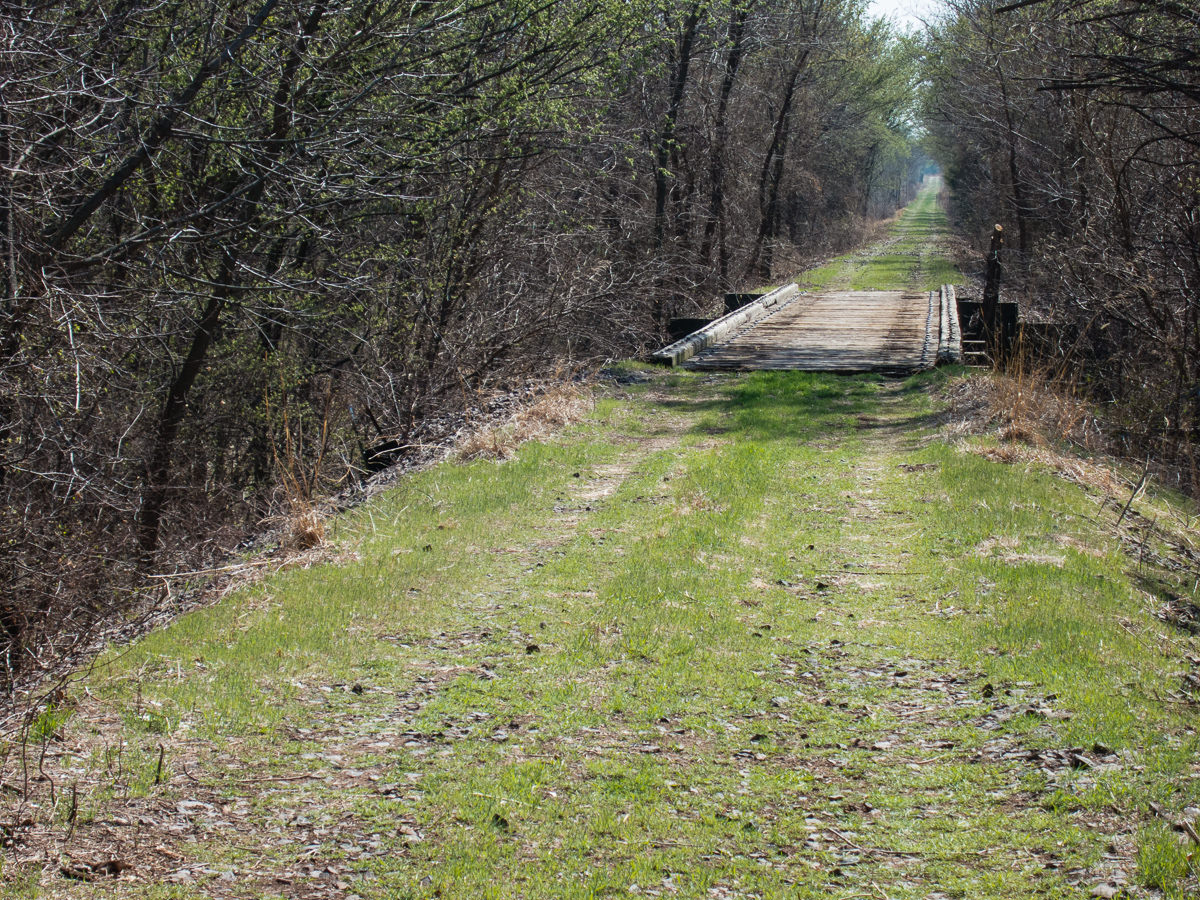 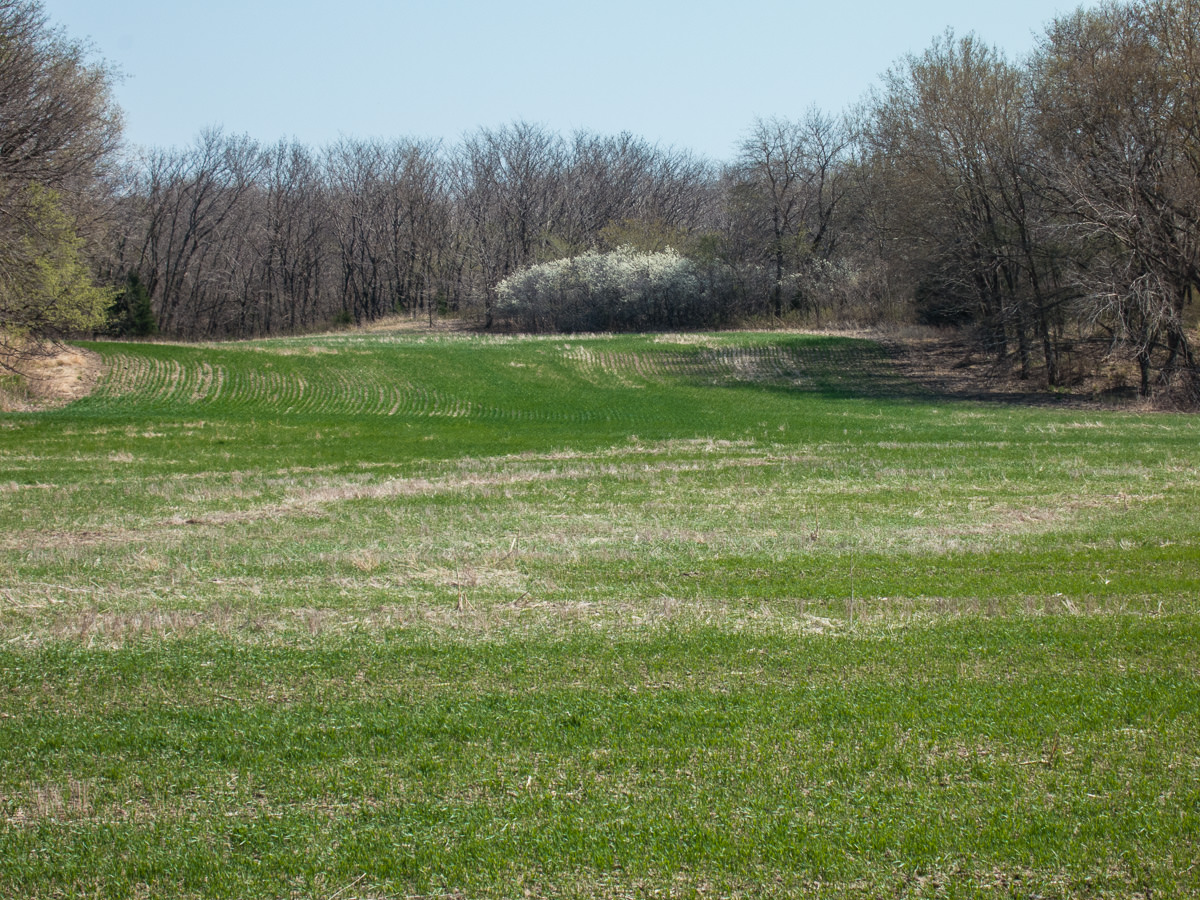 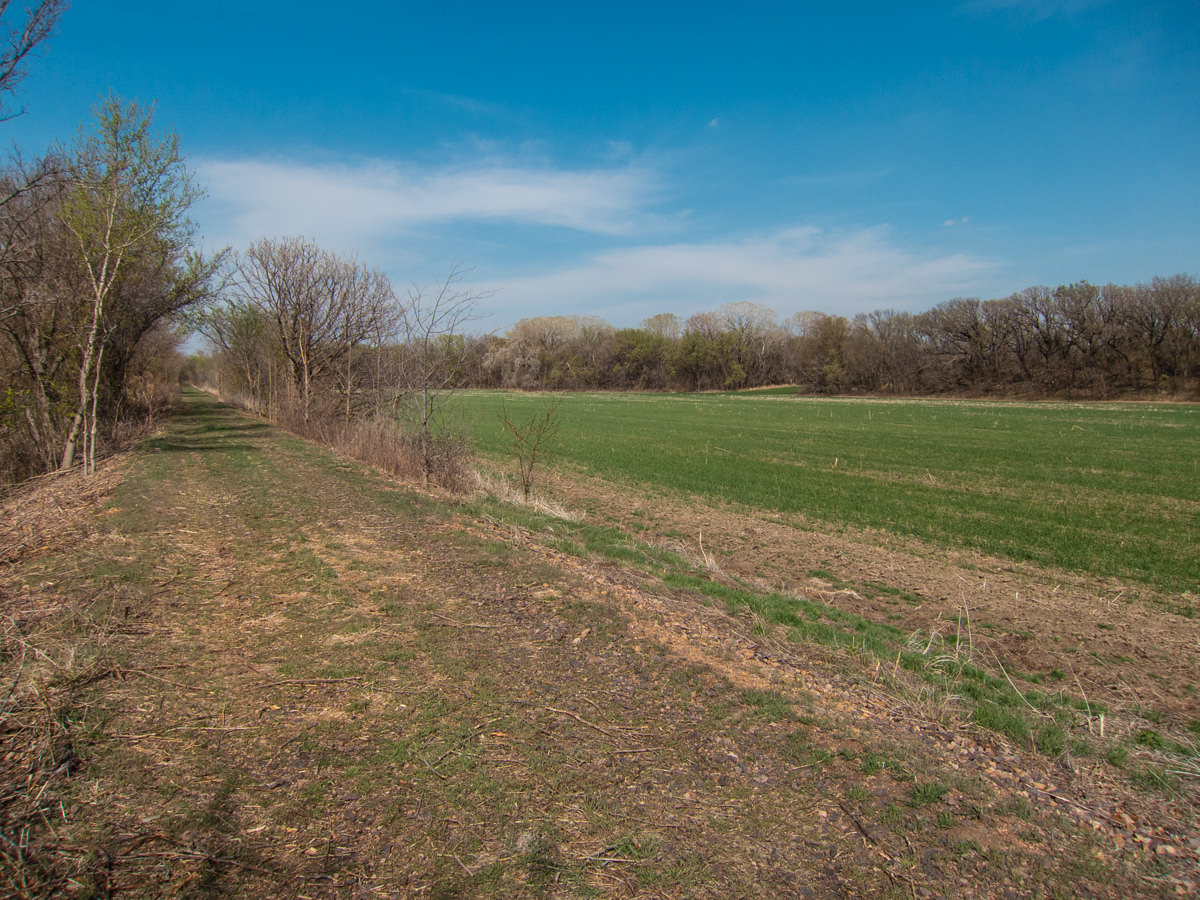 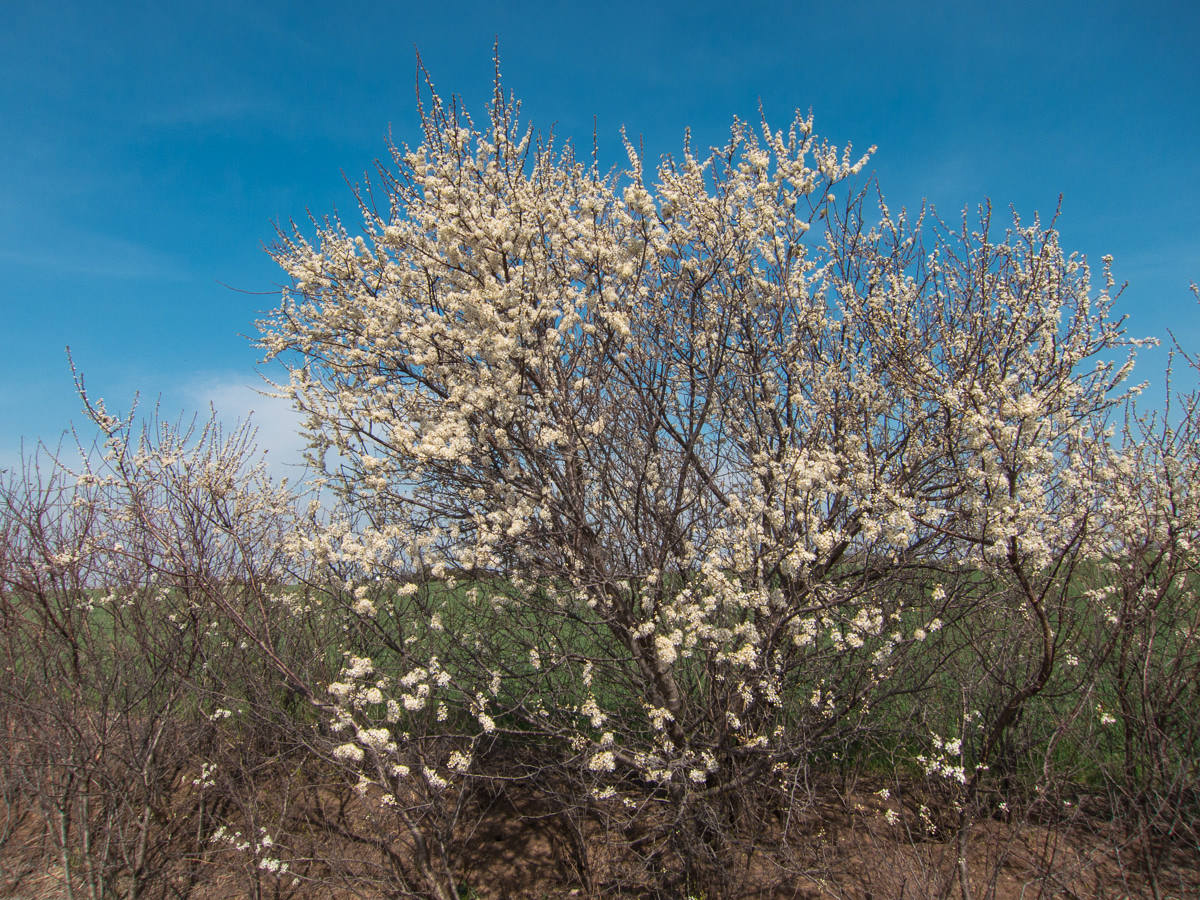 Scenes from the Meadowlark Trail.
:: 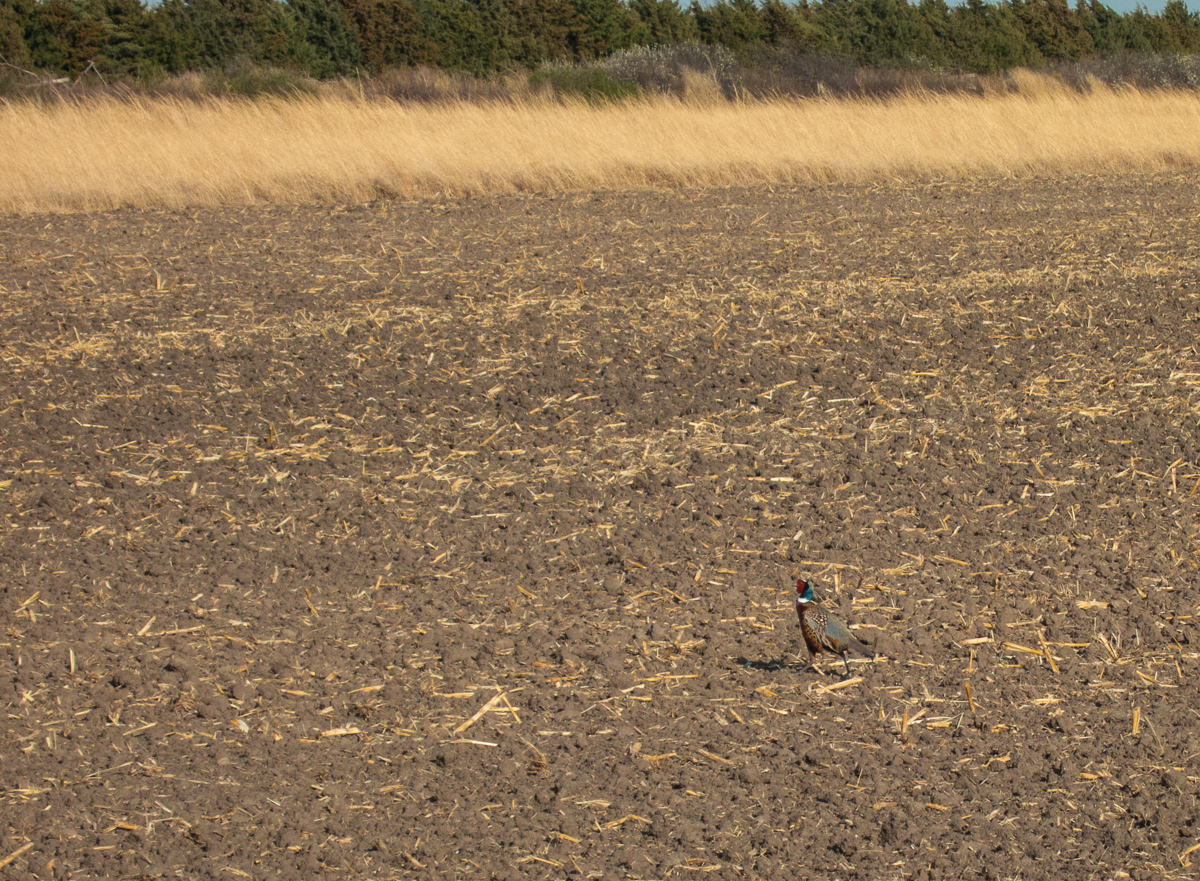 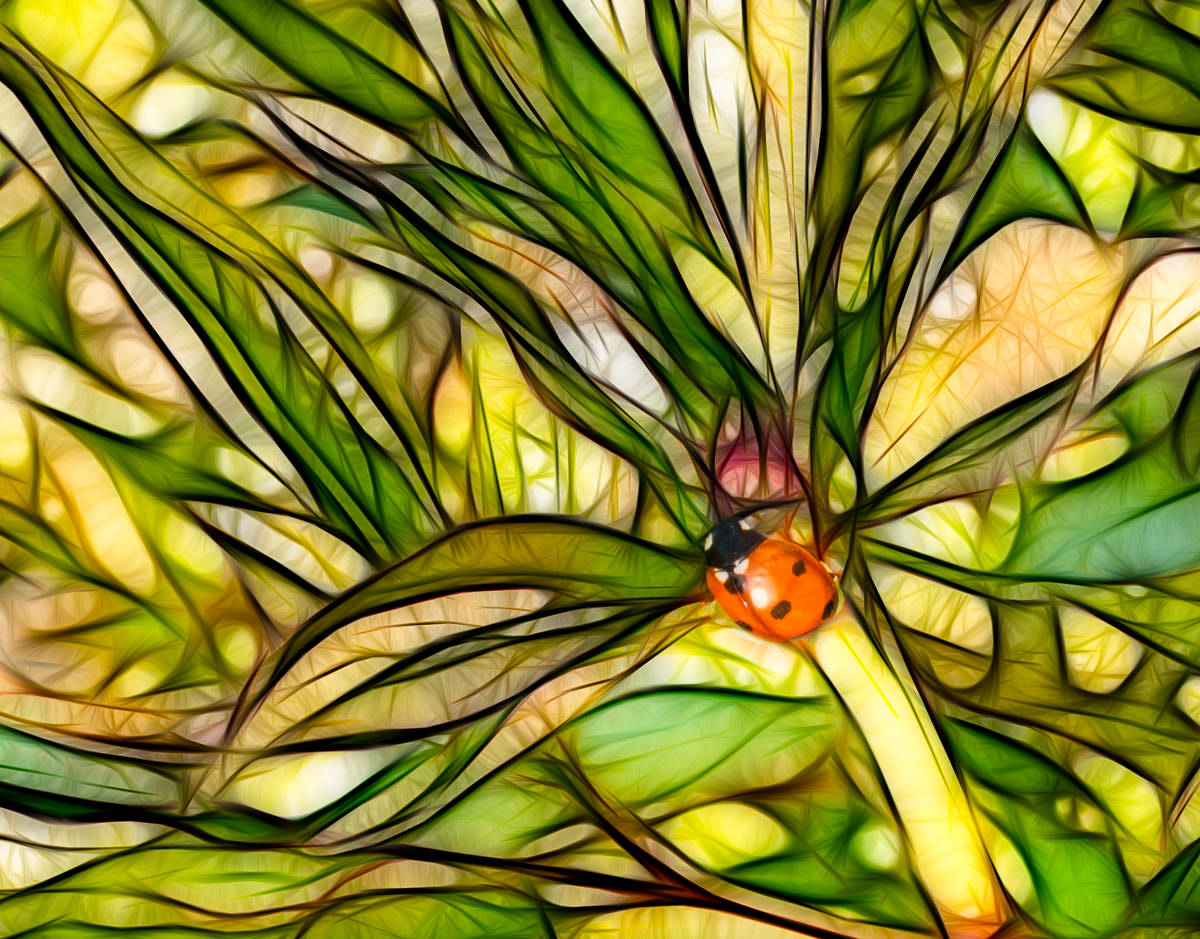 Later, we took the dog for a ride. Caught this pheasant with only my point and shoot along; oh well.

I “revealed” the ladybug so it’s mostly not-fractalized, but the rest of the peony has had the benefit of the Fractalius filter.