I just remembered where we were 30 years ago!

We were watching the Grateful Dead at the Marin Veterans Memorial Auditorium, a small (2000 seat) hall.

It was a “stealth” show. Tickets were only announced via word-of-mouth, and available only via mail order. We got our order in on time and there we were!

Anticipation was high as they had played St. Stephen on the east coast a few days earlier. Before that it had been years since it was played live.

The crowd was not to be denied; listen to the roar before the song begins in the video below!

What a year that was. Saw them at Red Rocks for the first time that summer, where we met Rob Beck. Went to Grass Valley, CA on the way home and Park City, UT before that.

In the spring we saw them both at the Frost Amphitheater at Stanford and at the Greek Theater in Berkeley. Toss in a few other shows, plus lots of Jerry shows at the Keystones and yes, 1983 was a great year!

Here’s a shot that would have fit right in 30 years ago! You can see more photos of this year’s jack-o-lantern on Flickr. 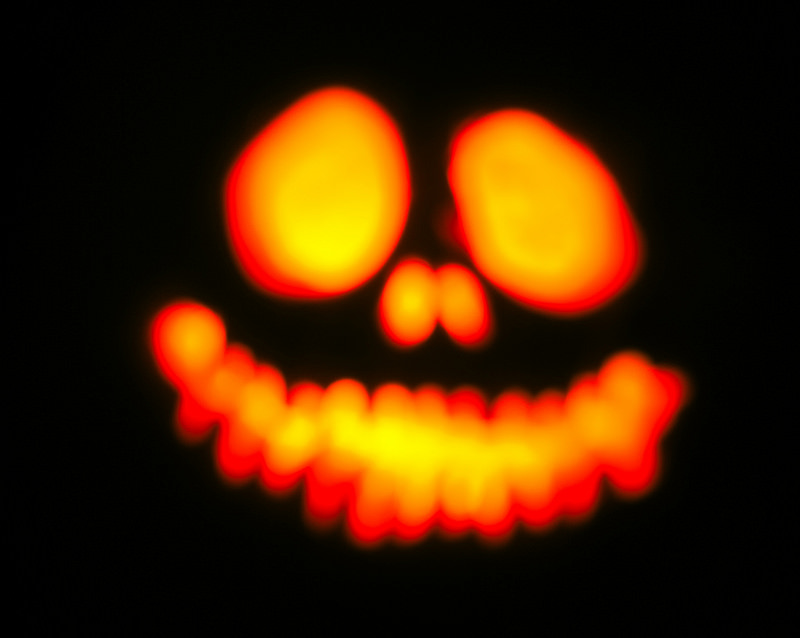